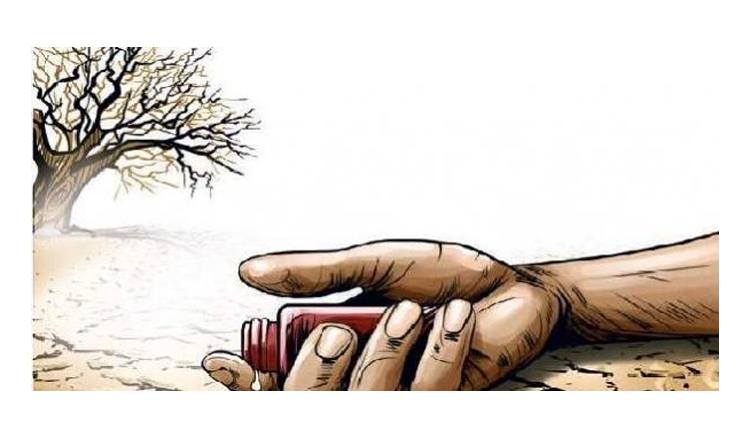 The 40-year-old Brijmohan Patel consumed some poisonous substance. He took this extreme step due to his inability to pay the outstanding loan of Rs. 4 lakh and payment not received for his crop which he sold last year.

His brother, Madanlal Patel, claimed that Brijmohan took a loan of Rs. 4 lakh under the Kisan Credit Card (KCC) scheme.

“Besides, he had not received the payment for his Moong crop which he had sold last year,” Madanlal claimed.

However, police has said that the exact reason would be known once the investigation is over.

Pipariya Police Station in-charge Praveen Kumar said a case has been registered and investigation is on. He confirmed that Brijmohan committed suicide by consuming some poisonous substance.

The Madhya Pradesh farmers are in great distress and Chief Minister Shivraj Singh Chouhan-led state government is doing nothing to address their woes.

Every day, some or the other report related to farmer suicides keep popping up.

Angered by the “anti-people” policies of the Prime Minister Narendra Modi-led government, the All India Kisan Sabha (AIKS) would hold a rally against in Delhi in September.