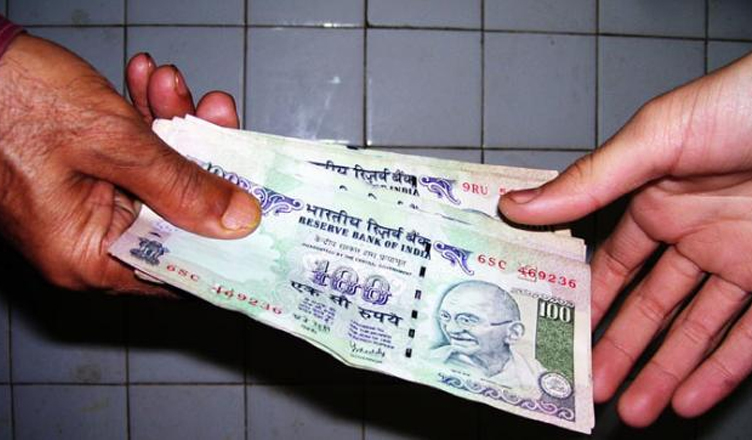 “An inquiry has been concluded and prima facie the allegations appear to be correct. We have asked the police to register an FIR…against those, who tried to bribe,” Hindustan Times quoted Lavasa as saying.

Complaining that four of its members were offered bribes after a press conference held by the BJP, Leh Press Club asked for action against the BJP leaders for violation of the model code of conduct that prohibits anything that may influence voters.

Also read: In a letter to people of Amethi, Rahul Gandhi promises speeding up of projects stalled by BJP

Thereafter, an inquiry was called by Lavasa on Friday.

As reported by Hindustan Times, Leh Press Club president Morup Stanzin said that BJP’s Vikram Randhawa handed over envelopes to four members of the club after the press conference got over.

“Our members felt something was wrong and checked the envelopes. There were ₹500 notes in the envelopes. When the members asked about the money, Randhawa said it was a ‘token of love’. As they tried to return the money, he refused. So they put those envelopes on a table,” Hindustan Times quoted Stanzin as saying.

Leh votes today. The results will be announced on May 23.