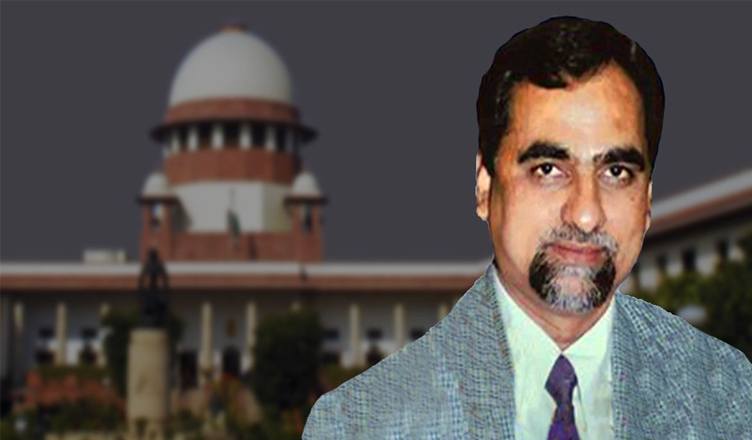 A petition has been filed in the Supreme Court by The Bombay Lawyers Association asking for a review of the orders dismissing the plea for an independent probe into Judge Loya’s mysterious death. On the 19th of April, 2018, a bench led by Chief Justice of India, Dipak Misra rejected petitions that asked for an independent probe into Judge Loya’s death. The petitions asking for a review have been filed to protect the integrity of the judiciary.

The Bombay Lawyers Association said, “The present review petition seeks to neither sensationalize the subject matter of the petition nor make a veiled attempt to launch a frontal attack on the independence of the judiciary or to dilute the credibility of judicial institutions. Also, no attempt is being made to create prejudice or malign dignity of the judges whose statements form part of the inquiry or those who gave the press interviews on the matter during the period of the inquiry.”

Judge Loya, who was looking into the fake encounter of Sohrabuddin Sheikh, died of an apparent cardiac arrest in Nagpur. In 2017 a media report quoted Judge Loya’s sister giving rise to suspicions as it linked his death to the Sohrabuddin case. Early this year, the Supreme Court agreed to hear petitions asking for an independent probe into his death. Caravan Magazine’s investigation showed that the post-mortem examination was possibly manipulated, yet despite these revelations, the Supreme Court dismissed the pleas.