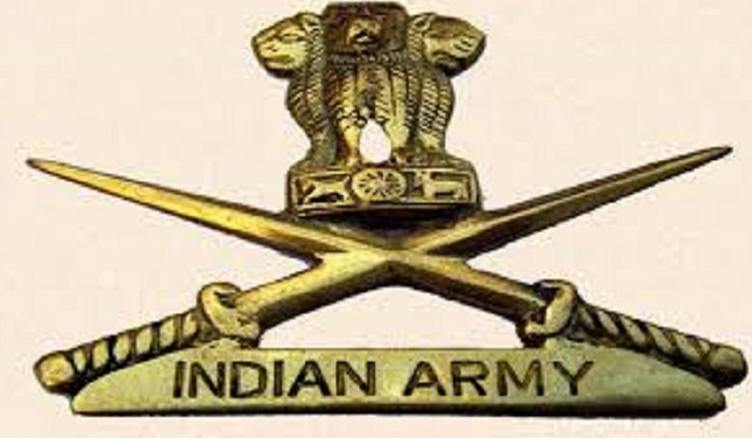 Owing to the inadequate budget allocation to the Indian Army, supplies from state-owned ordnance factories will be cut drastically. This move – which could mean that uniforms will no longer be supplied to soldiers, is so that adequate stocks of critical ammunition and spares can be maintained to ensure preparedness for a short war.

The Centre did not provide funds for emergency procurement of ammunition and spares that has resulted in this dire circumstance. Products from ordnance factories supplied to the army will be reduced from 94% to 50%. This move could essentially mean that soldiers will have to buy their uniforms from civilian markets.

The insufficiency of the allocation in the 2018-19 budget meant that the Army had no option but to reduce the supplies from the ordnance factories, the payments for emergency procurement had to be distributed over a few years to compensate for the shortage of funds. An official explained that Rs. 5,000 crores have been spent on emergency procurement but Rs. 6,739 crores are still to be paid. Two other projects are still to be funded but as the Centre has asked the Army to spend from its own budget, there is still no surety on how the funding will be achieved.

In 2016 after the Uri terrorist attack the Army realised that 46 types of critical ammunition were not adequate. Ordnance factories have protested against the move. Meanwhile, the Centre has identified eight types of ammunition that can be manufactured by private Indian companies for Rs. 1,700 crores a year for 10 years.

While on the one hand PM Modi and his followers use the armed forces to quiet the public after every bad decision, they refuse to fund the Army. Instead, they look at privitization.