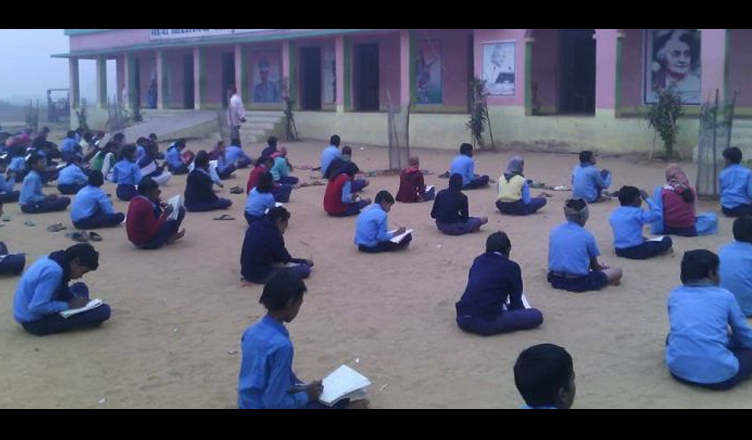 As many as 1,140 primary schools are on the verge of shutdown in Bihar due to low number of enrolment.

One of the major reasons for low enrolment is that parents prefer private schools more due to better infrastructure and education.

“If the incentives (such as scholarships, bicycles) attached with government schools are removed, the number will drop further. Many students get admitted to government schools to avail incentives but study in private schools. In 2011, when reports on inflated enrolments surfaced, it created a flutter,” Hindustan Times quoted an education department official as saying.

According to Hindustan Times, there is zero enrolment in 13 schools as well as there are less than 20 students in 171 schools. A total of 1,140 schools have fewer than 40 students.

The state provided these details in 2017-18 to the Unified District Information System for Education (U-DISE), a database about schools in India, developed at the National University of Educational Planning and Administration (NUEPA).

“Under the Right to Education Act, there should be a school within a kilometre for Class 1-5 students provided there are a minimum of 40 students. “If that is not the case, teachers can be used elsewhere more effectively. Having 3-4 teachers for fewer than 40 children is not relevant,” Bihar Education Project Council (BSEPC) director Sanjay Singh told Hindustan Times.

He also said that the drop in the number was due to government’s push to uproot duplication in enrolment.

“The number children availing mid-day meal has come down to 1.20 crore compare to previous years,” he added.

Such a revelation comes at a time when the government has been claiming of having more than 99 per cent enrolment in government schools.

One thought on “Know why 1,140 schools in Bihar are on verge of closure”