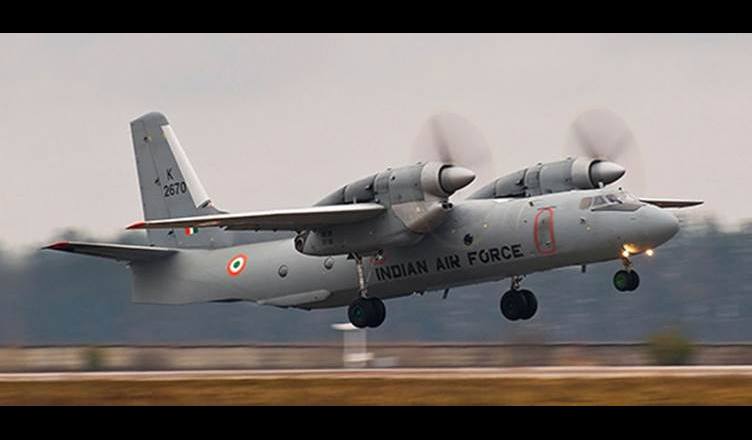 The National Anti-Corruption Bureau of Ukraine (NAB) has suspected the involvement of India’s Defence Ministry officials in alleged kickbacks to the tune of $2.6 million (Rs 17.55 crore) in India’s purchase of spares for military transport aircraft An-32.

According to records assessed by The Indian Express, the anti-corruption bureau of Ukraine had sent a request for “international legal assistance” to the Ministry of Home Affairs (MHA) seeking identification of the Defence Ministry officials who participated in the process of the contract.

The suspicion of the NAB came from the fact that after 11 months of an agreement signed between Ukrainian state-run Spetstechnoexport and Ministry of Defence (Air Force Headquarters) on November 26, 2014 for supply of spares to Hindustan Aeronautics Ltd, the former signed another agreement with not much known Global Marketing SP Ltd. for its implementation.

“Despite the fact that Ukraine alleges 17.5-cr kickbacks to MoD officials, asks India for help terms of the agreement had not been actually fulfilled, the parties signed statements of completion whereupon Spetstechnoexport transferred $2.6 million of budget funds to the account of Global Marketing opened in the UAE,” the NAB’s Chief Unit of Detectives wrote.

Also read: Modi popularity drops as 47% do not want him reelected

It puts a question mark on the efficiency of the government as the corruption now seems to be seeping into that segment which is responsible to protect the nation from external forces.