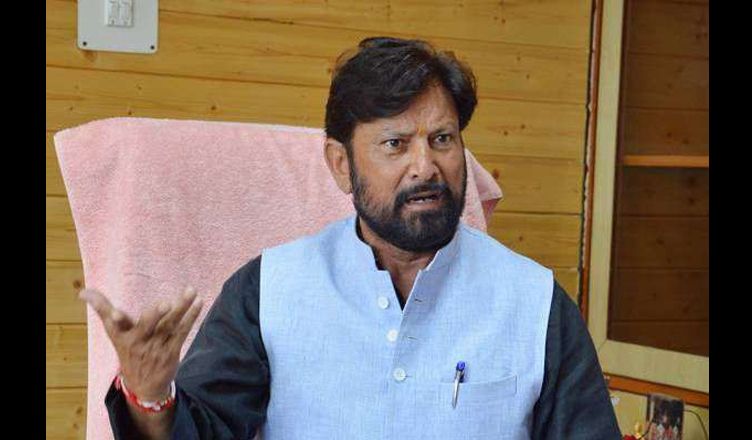 Former Jammu and Kashmir minister Lal Singh Chaudhary is not new to controversy. Chaudhary, who lost his ministry after participating in a rally supporting the Kathua rape and murder case accused, has still been making controversial statements.

On June 24, Chaudhary warned Kashmiri journalists to learn from the murder of Rising Kashmir editor Shujaat Bukhari. In a way, he hinted towards the other journalists also meeting the same fate as Bukhari if they didn’t mend their ways.

Defending his statement further, the former minister said he was trying to advise journalists there to look at the situation and understand that those journalists who glorify terrorists are being killed by terrorists only.

He further said that there is a section of press in Kashmir that has been glorifying militants and hold India responsible for those becoming a terrorist, but, according to him, how could India be held responsible for a thing like this.

“How is India responsible? They (Kashmiri journalists) glorify militants and their lives. How can we tolerate that,” he said.

He further said that people cannot glorify terrorists and anti-nationals.

Even the Jammu and Kashmir Police has yet not taken any action against Chaudhary for his negative comments.