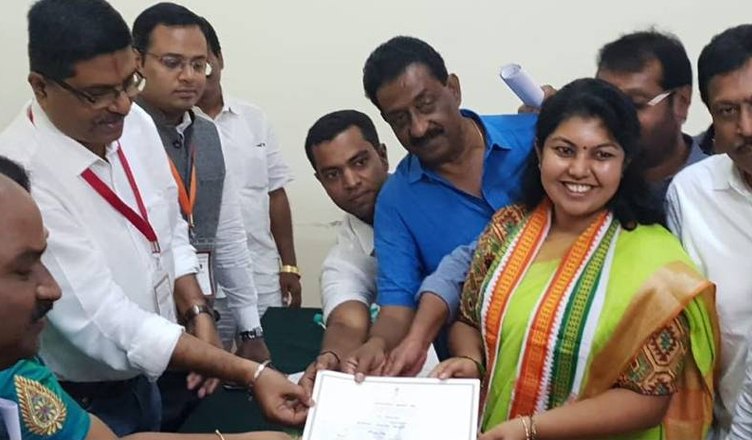 Taking its tally up to 80 seats in Karnataka, the Congress today won the election held in Bengaluru’s Jayanagar constituency. The elections for the seat were held on June 11.

Sowmya Reddy is the daughter of Congress leader Ramalinga Reddy, who served as the Home Minister in Siddaramaiah’s government.

This was the first election after the Janata Dal (Secular) JD(S)-Congress alliance came to power in the state by fighting united against the BJP.

The assembly elections were held across Karnataka on May 12, but the poll in Jayanagar was postponed following the death of BJP candidate B N Vijayakumar, who was holding the seat.

Just before these polls, the JD(S) pulled out its candidate from the same and extended its support to the Congress partner.