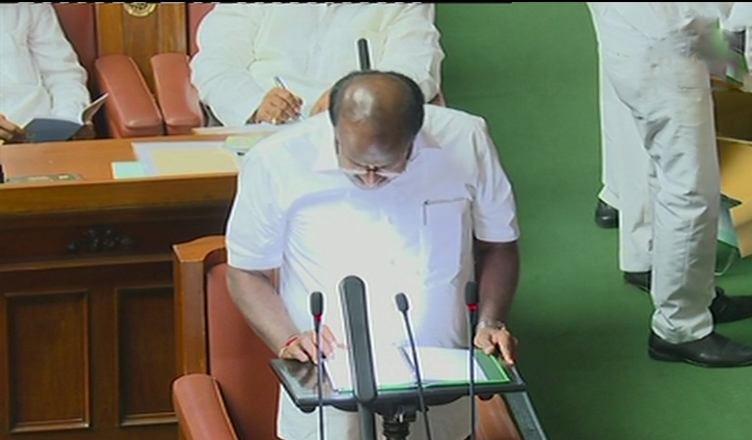 He further said that the Karnataka government would waive all defaulted crop loans of farmers up to December 31, 2017.

“To facilitate the farmers to avail new loans action will be taken by the govt to issue clearance certificate by waiving the arrears form the defaulting account. For this purpose, Rs 6500 crore is earmarked in the 2018-19 budget,” Kumaraswamy said.

A really good part of the budget is the government’s intention to reward those he didn’t default.

“Farmers who repaid the loan within time, as an encouragement to the non-defaulting farmers, I have decided to credit the repaid loan amount or Rs. 25000 whichever is less,” he said.

Another major announcement was the increase of rate of tax on petrol and diesel.

Some other budget highlights include: