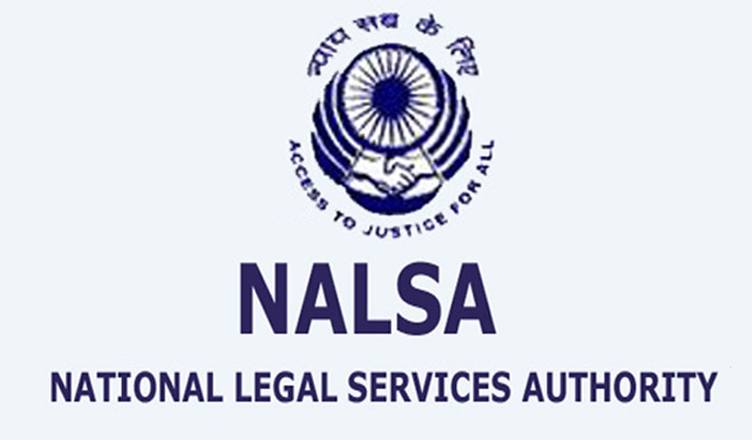 The National Legal Services Authority (NALSA) told the Supreme Court that just 5-10% of the victims of rape and other sexual assault get compensation under the Nirbhaya and other schemes. Figures from Andhra Pradesh were even more dismal, S.S. Rathi, the Director of NALSA said that of the 901 cases of sexual assault filed in 2017 just one received compensation.

Madhya Pradesh receives the most funds from the Nirbhaya scheme but was dispensing only 6,000 to 6,500 to victims. Justice Lokur demanded answers from Madhya Pradesh after seeing the submitted affidavit. “Going by the affidavit there are 1,951 rape victims in MP and you are giving them Rs 6,000-Rs 6,500 each. You have just spent a total of Rs one crore on the 1,951 victims. This is shocking and what do we say …most insensitive. What is this going on?..you think you are doing some sort of charity ?” asked Justice Lokur.

Apart from Sikkim and Madhya Pradesh, no other state or Union Territory had filed affidavits to specify the amount they received under the Nirbhaya Fund for compensating victims or how much they had given to the victims of sexual assault.

NALSA has proposed to Supreme Court Justices Madan B Lokur and Deepak Gupta that it should have the authority to grant compensation and that reporting should be mandatory in cases of sexual assault and acid attacks and that this should be implemented in the entire country.