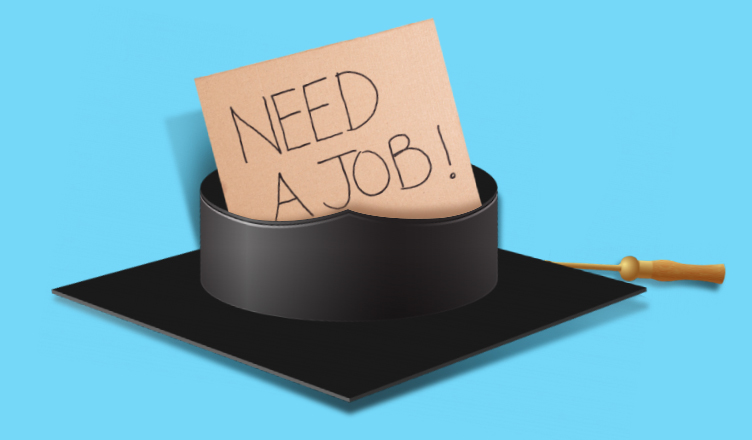 The Periodic Labour Force Survey (PLFS) carried out by the National Sample Survey Organisaton (NSSO) showed unemployment to be at a 45-year-high of 6.1 per cent.

According to another recent report of the Centre for Monitoring Indian Economy (CMIE), the situation of unemployment has worsened with an estimated 4.17 crore people unemployed.

The PLFS report, when applied to the population of Uttar Pradesh, which is around 22 crore, shows that around 44 lakh people are unemployed in the state.

“This figure shows that unemployment figure in Uttar Pradesh is much higher than the national figure. This high rate of unemployment is reflected on the social matrix of the state. There has been a flight of talent who are going out of UP to other states in search of jobs. Thus, the investment made by the government on these youth in form of education is going waste,” National Herald quoted Dr Ajit Kumar Singh, former, Director, Giri Institute of Development Studies, Lucknow, as saying.

It can also be seen that the rate of unemployment is directly proportional to the level of education. So, the more educated the youth is, more are the chances of him not getting a job.

The unemployment rate is 5.3, 5.8, 9.6 and 14.5% in the case of primary, middle, secondary and higher secondary level education. Similarly, it is 12.7% in the case of youth having diploma or certificate whereas it is 10.9% in case of post-graduates.

One thought on “Job crisis worsens in Uttar Pradesh”