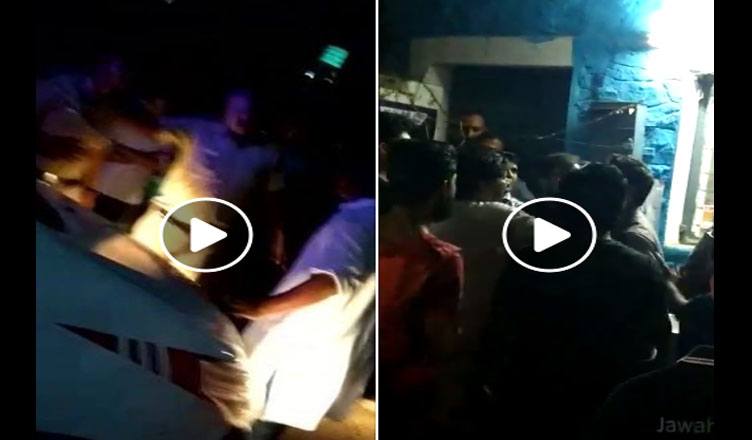 Balaji alleged that police refused to file an FIR when he approached the Vasant Kunj police station to report the incident.

Later, he posted two videos on his Facebook account and said that even the Police Control Room (PCR) van, in which he was seeking protection, was also stopped by the ABVP members with the intent of attacking him.

They openly threatened me, Geeta and other students present there with dire consequences if we intervened to stop the violence. The group now turned into a Mob and started attacking Abhinay a former JNU student in Jhelum and chased him and almost lynched him in the lawns. I ran with other students to save Abhinay who by then had fallen unconscious after the beating and took him to the ambulance and sent him for medical aid.

I was shocked and fearing my safety I asked the PCR to take me to Vasant kunj PS. My health deteriorated and I came back to my hostel to take medication. Now I will be going to PS to lodge the complaint.”