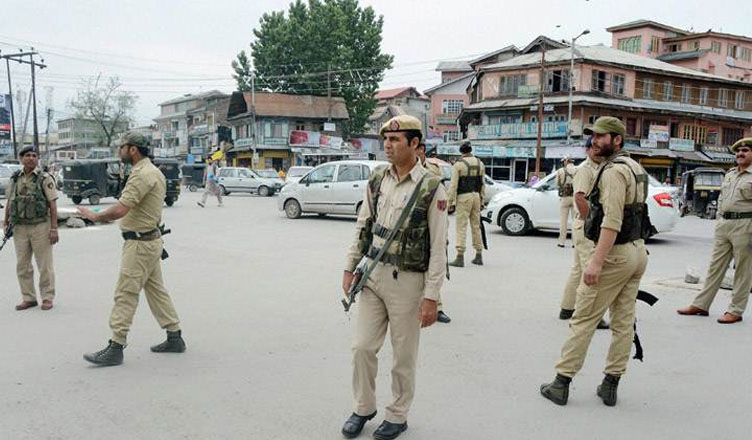 The difficulties for Jammu and Kashmir Police is increasing with every passing year. According to police data, the J&K Police lost 37 of its men in 2018. Of the 37 policemen, eight were special police officers (SPOs) and 29 were ‘regular’ policemen.

The increased militancy as a consequence of the killing of Hizbul Mujahideen commander Burhan Wani’s killing in 2016 led to the killings of 31 J&K police personnel in 2017.

The abduction and killing of three Jammu and Kashmir policemen by militants on September 21 led to panic in the police ranks, with 47 policemen, mainly lower-rung SPOs, making public announcements of their resignations by uploading videos online and declaring their resignation.

“SPOs performing duties of personal security officers is not as per the norms and [they are] not trained to do so. In case any SPO does not report back, the honorarium may not be released and their disengagement orders will be issued,” an order issued by Additional Director General of Police (ADGP), Law and Order, Muneer Khan said.

Under-trained SPOs, who serve as personal security officers to senior police officers have been withdrawn. This has been done due to the under-trained SPOs who of late have become the targets of militants.

Jammu and Kashmir is like a boiling pot and the government is only using it as a token to gain votes, without thinking about the several number on innocent lives being killed due to this.

It’s high time the government thinks about the citizens of Jammu and Kashmir and rescue them from this ever going upheaval and the fear of being abducted or killed any day.