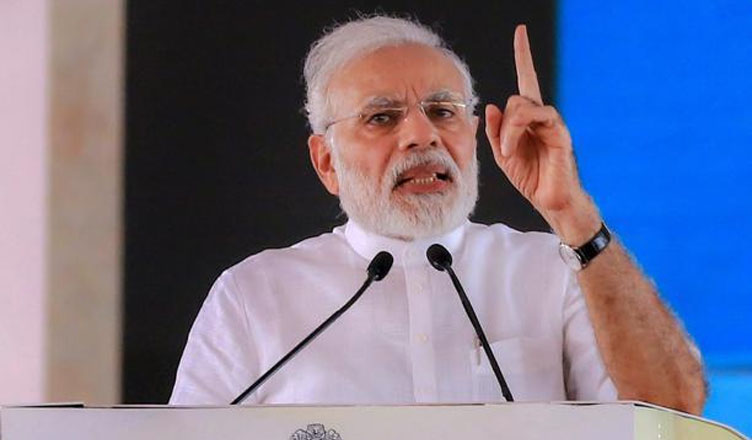 On September 20, the Governor’s administration in Jammu and Kashmir rolled out ‘Group Mediclaim Insurance Policy’ for all state government employees including employees of PSUs/ Autonomous Bodies/ Universities, Pensioner, IAS Officers and their dependent family members. What is bizarre and brings the Centre once again under suspicion is its endorsement of the Reliance Group.

The order issued by the state government says that the policy has been tied up with Reliance General Insurance Company Ltd on annual premium of Rs. 8,777 and Rs. 22,229.

“The policy is mandatory for all the State Government employees (Gazetted as well as Non-Gazetted), State Universities, Commissions, Autonomous bodies and PSUs,” the order reads.

The Employees Joint Action Committee (EJAC) has claimed that the policy is “unfair, unjustified and unacceptable.”

“All the members present in the meeting described the Govt order as unjustified and unacceptable as equal premium of Rs 8770 for State Govt employees of all categories to Class-IV to IAS Officer is unjustified and the Govt should have taken into consideration the amount of salary received by different categories of the employees while fixing the amount of premium,” Dailyexcelsior quoted the EJAC as saying.

According to Dailyexcelsior, the EJAC members also claimed that the government employees are being made scape goats only to benefit a “particular” company.

Congress leader Salman Nizami took to Twitter to term it as “Modi-Reliance Nexus.”

“Modi- Reliance nexus: If you want an insight into how Modi is invested to prop up Reliance, look no further than J&K where all Govt employees are being forced to buy Reliance insurance policy but not Govt’s LIC wd out bidding. Premium collection wd be 8000 crore per Annum!”  Nizami tweeted.

Well, this is not the first time that the BJP-led NDA government is seen favouring the Reliance Group. The epicentre of the ongoing Rafale controversy is also the same.

Recently, former French President Francois Hollande said that it was the Indian Government that suggested the name of Reliance Defence to be chosen as the offset partner in the 36-Rafale jets deal.