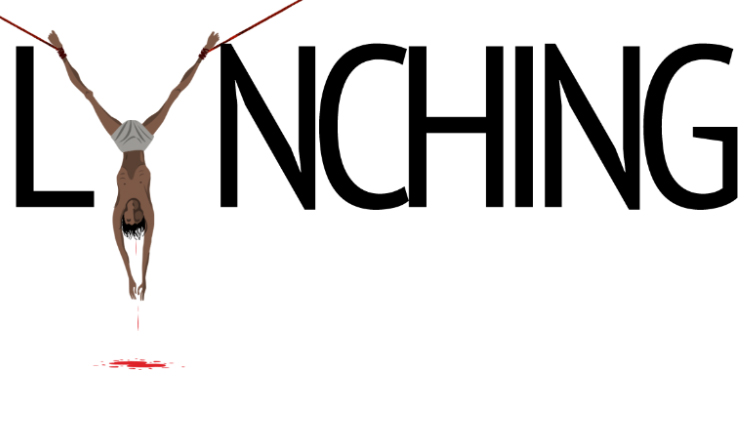 On a day when the Ministry of Home Affairs (MHA) told Parliament that there has been a “declining trend” in incidents of communal violence, as many as 49 eminent personalities on Wednesday wrote to Prime Minister Narendra Modi over the increasing cases of mob lynching and “Jai Shri Ram” becoming a provocative war-cry.

“Dear Prime Minister… The lynching of Muslims, Dalits and other minorities must be stopped immediately. We were shocked to learn from the NCRB (National Crime Records Bureau) reports that there have been no less than 840 instances of atrocities against Dalits in the year 2016, and a definite decline in the percentage of convictions,” the letter stated.

Quoting data from various research-oriented websites, the letter stated that “about 90% of these attacks were reported after May 2014, when your (Modi government) assumed power nationally.”

“You have criticised such lynchings in parliament Mr Prime Minister, but that is not enough… We strongly feel that such offences should be declared non-bailable…No citizen should have to life in fear in his/her own country!” it said

“Regrettably “Jai Shri Ram” has become a provocative “war cry” today that leads to law and order problems, and many lynchings take place in its name. It is shocking that so much violence should be perpetrated in the name of religion,” it added.

It further stated that there is no democracy without dissent and hence, anti-government stands cannot be equated with anti-national sentiments.

“No ruling party is synonymous with the country where it is in power. It is only one of the political parties of that country. Hence anti-government stands cannot be equated with anti-national sentiments. An open environment where dissent is not crushed, only makes for a stronger nation. We hope our suggestions will be taken in the spirit that they are meant — as Indians genuinely concerned with, and anxious about, the fate of our nation,” it said. 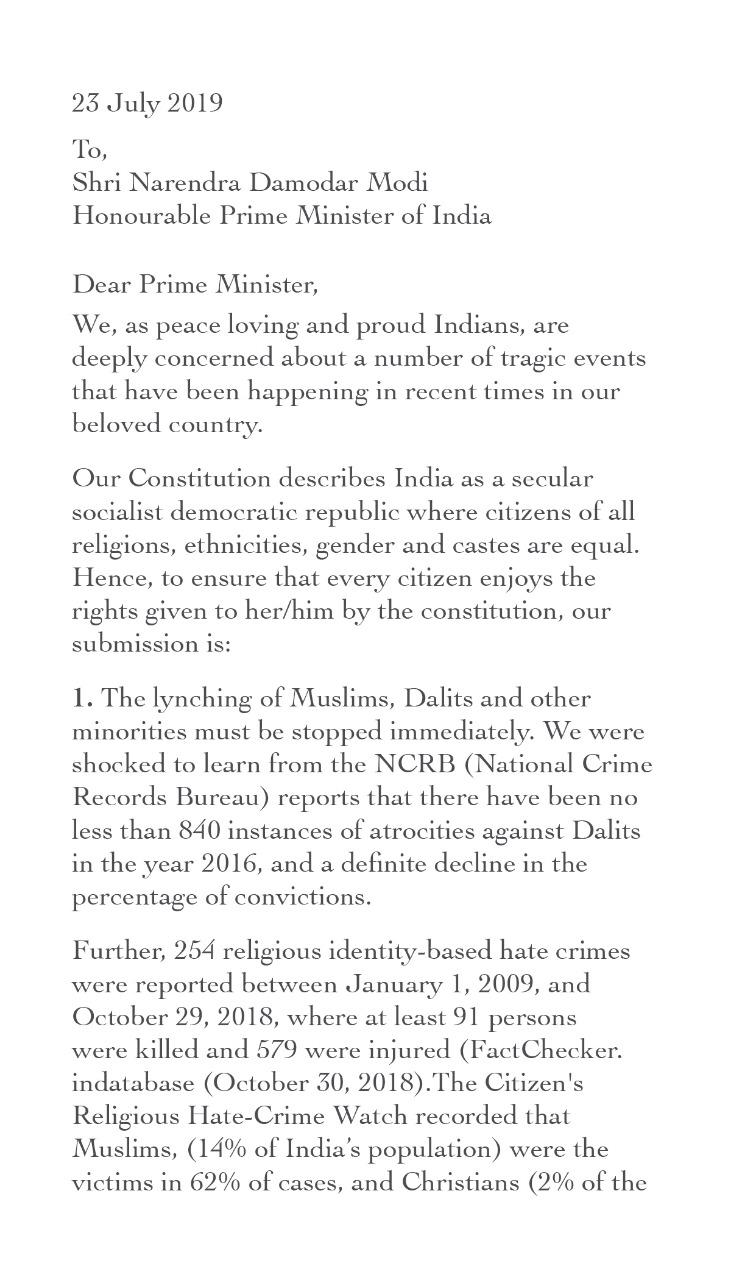 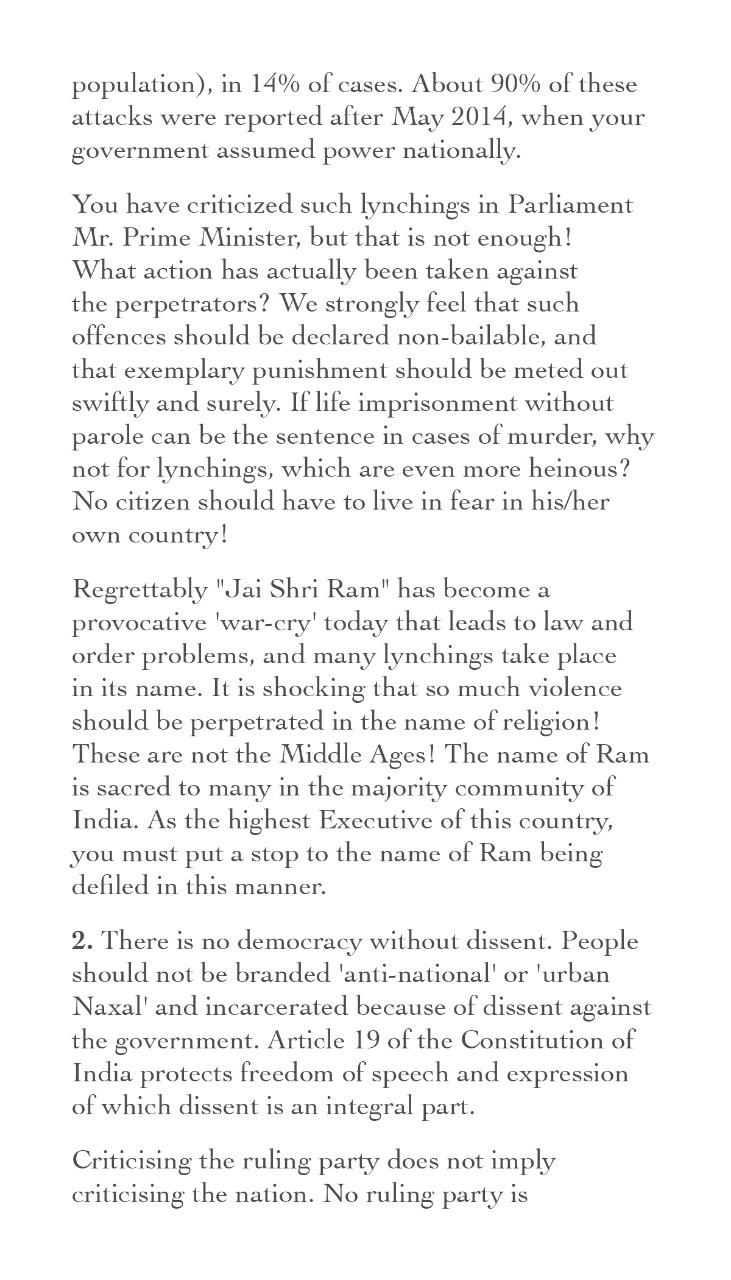 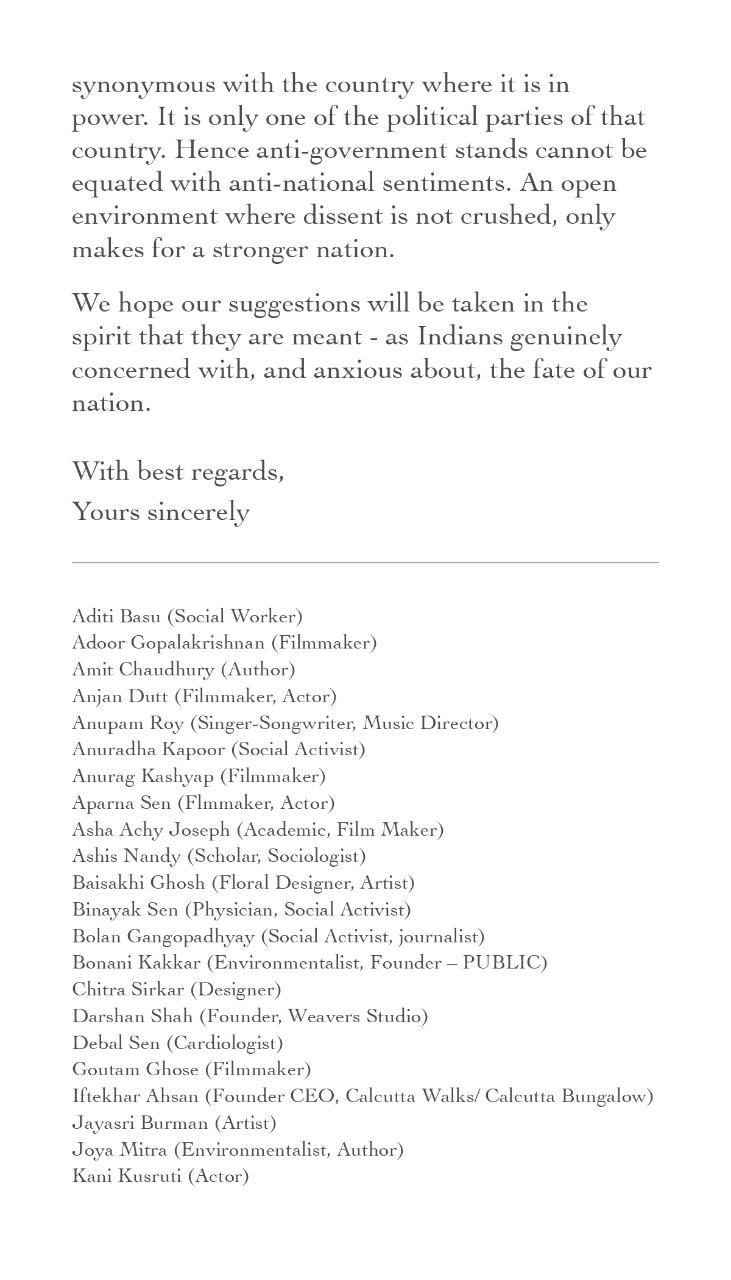