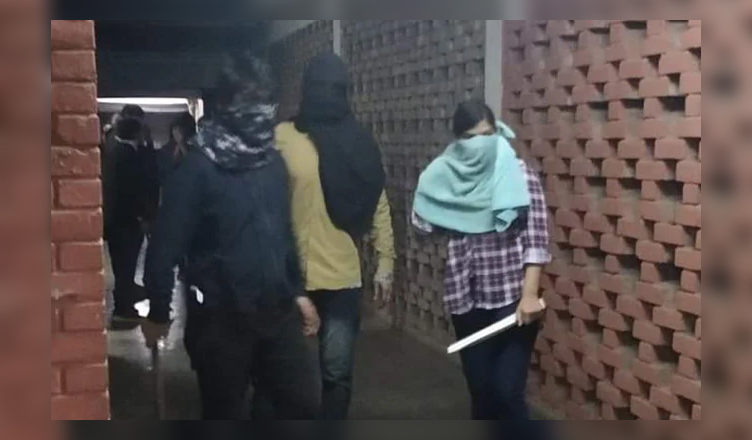 Some WhatsApp chats are doing the rounds on internet which show messages such as “thrash the anti-nationals” sent in the hours leading up to the violence on the Jawaharlal Nehru University (JNU) campus.

Also read: The Chronology of Fascism!

A Twitter user by the name Tanzeem Ahmad (@imtanzeemahmad) has shared screenshots of such chats on his Twitter account as well as identity of those who were posting messages on groups.

(P.S. Real Report cannot verify the authenticity of the same)

One thought on “Is ABVP behind JNU attack?”