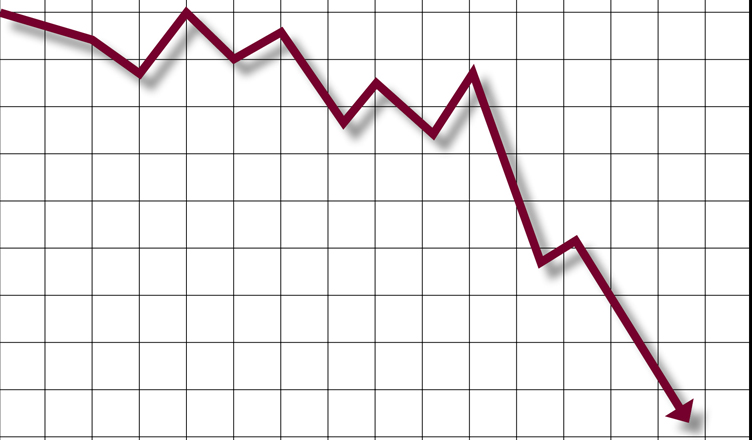 According to the data collected by the Centre for Monitoring Indian Economy (CMIE), investment in new projects hit a 15-year low in the quarter ending in June 2019.

The sudden drop in project announcements is due to a downfall in private and government investments both.