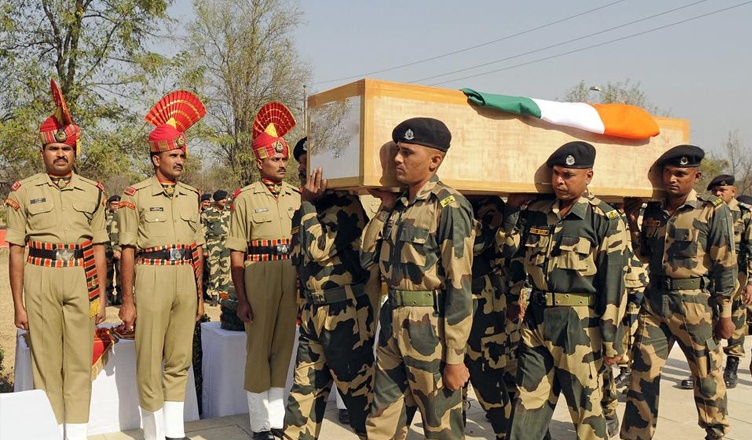 As many as 106 personnel were lost by the army in battle casualties in 2017. The information was conveyed by Minister of State for Defence, Subhash Bhamre in the Lok Sabha on Wednesday.

He also said that 26 people — civilians, security personnel and Naxals — lost their lives in the first six months of this year.

However, the Union Minister of State for Home Affairs could not furnish any details on the number of hate crimes.

“The National Crime Records Bureau (NCRB) does not maintain specific data with respect to lynching incidents in the country,” he said in his reply.

This comes two days after the Supreme Court slammed the Modi government over rising hate crimes and instructed the Centre and parliament to enact a new law. It also said that “horrendous acts of mobocracy” cannot be allowed to become a new norm and that “mobocracy can’t take over.”