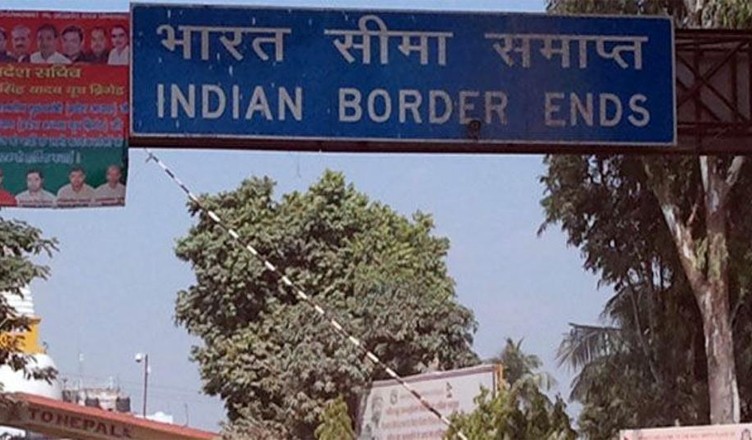 It is true that the relationship between India and Nepal is not what it used to be. It all started in 2015, when Nepal adopted a new Constitution. The criticism was that the new document was not accommodating of the Madhesis, who reside in the Tarai region. India had genuine and legitimate concerns about this and tried to raise the issue with Nepal’s political elite, which was in no mood to listen.

As a result of some seriously muddled thinking, India tacitly supported Madhesi protests at the border, crippling essential supplies. This irked the common Nepalis, and also the ruling elite. It also did not achieve the goal of getting Nepal to amend its Constitution. This was a significant moment in the Indo-Nepal relations as it became clear that India’s word could be ignored at no great peril.

Into the arms of China

What can no longer be ignored is the growing Chinese influence in Nepal. Here are some facts:

After the devastating earthquake, China provided 3 billion Yuan for the reconstruction. This was money was to be used in the jointly selection 25 major projects for the 2016–18 period.

Private Chinese investors have expressed the desire to invest over $8.3 billion in Nepal. China has become the largest source of FDI in Nepal

Imports from China into Nepal has grown at a very good rate of 39% every year.

Earlier this week, Pakistan PM Shahid Khaqan Abbasi visited Nepal’s newly elected PM KP Oli. It must be mentioned here that Mr. Oli is yet to visit India — usually the first country the Nepalese PM visits after being sworn. This raised many eyebrows in diplomatic circles. It is no secret that Nepal is asserting its independence quite vocally now, and it is not embarrassed by a public display of the same. This marks a paradigm shift in the dynamics that have existed for many decades since Independence.