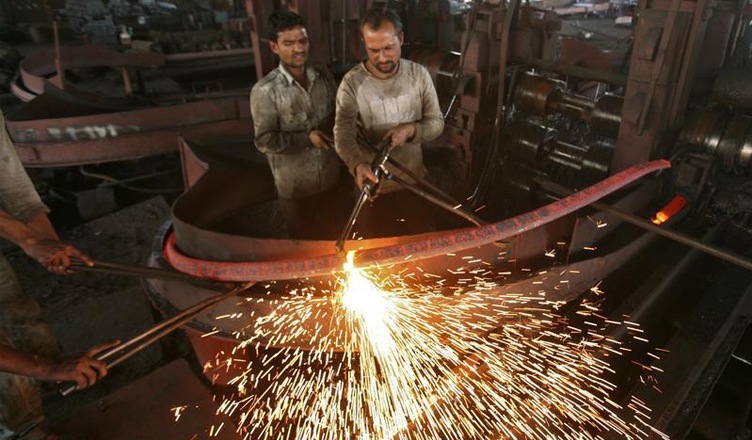 The index of eight core industries of India slowed to a 10-month low in the month of May.

The pace of growth of India’s infrastructure sector grew only 3.6 percent in May against 4.6 percent in April and 3.9 percent a year earlier.

In the same period last year, the index recorded a growth of 4.1 percent for April-May.

The fall is seen due to reasons such as decline in output of crude oil and natural gas and expansion of coal, steel and cement production.

Also read: India is weakening as a liberal democracy

The slowdown in coal output and cement production has been due to disruptions caused by rains and unfavourable base effect respectively.

“Disaggregated data reveals mixed trends, with a sequential rise in growth of electricity, fertilisers and refinery products, accompanied by a decline in the pace of expansion of five items as well as contraction in two of the eight constituents, namely crude oil and natural gas,” The Economic Times quoted Aditi Nayar, principal economist at ICRA.

If only, our Prime Minister gets time from his foreign trips, that he concentrates on the internal problems the country is facing.