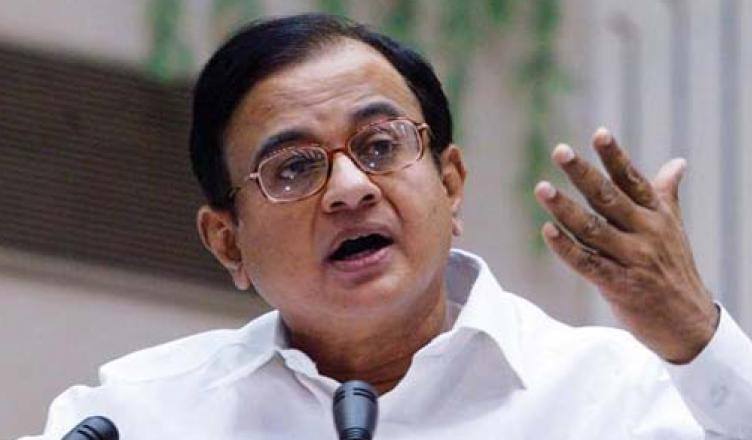 1. A consumer confidence survey conducted by the RBI in May 2018 showed that 48% of the respondents thought that economic conditions had worsened in the last twelve months. Mr. Chidambaram added that as the survey is unlikely to have included respondents that were deprived or from the backward parts of the country, it is likely that the real figure would be much higher than 48%.
2. Farmers are despondent, they have come out to the streets to protest because of the uneconomical prices for their produce, stagnant wages for farm labour and insufficient MSP.
3. The prices of petrol are higher than they were in 2014 for no other reason than to fleece consumers. The artificially fixed prices of petrol, diesel, and LPG have caused a lot of anger.
4. The Labour Bureau, the only reliable data available, showed that just a few thousand jobs are added quarterly. He also asked why the Labour Bureau had not yet published its quarterly report for October – December 2017.
5. The economy has been crippled as three of the four pillars are not working. Growth rate of exports in the last four years has been negative, private investments are hardly there and gross fixed capital formation has been stuck at 28.5% for three years. Private consumption is slowly picking up but not fast enough. The only thing working is government expenditure but the pressure on the current account and fiscal deficit has tied their hands.
6. The growth rate declined from 8.2% in 2015-16 to 6.7% in 2017-18, this is exactly 1.5% as Mr. Chidambaram and Dr. Singh predicted would be the backlash from the reckless exercise of demonetisation.
7. The GST is flawed and proper measures are not yet in place. GSTR Form 2 for input tax credit and GSTR form 3 for net tax liability have not yet been notified. A temporary form GSTR 3b is being used to calculate tax liability and this is illegal.
8. Gross NPAs increased from Rs. 2.63 lakh crores to Rs. 10.30 lakh crores and will only increase further, the government is also unable to find the money required to recapitalise banks.
9. The increase of the repo rate is all that is required to see that inflation is increasing.
10. Social security programmes are being neglected. The Food Security Act is yet to be implemented, MGNREGA is not demand driven, wage arrears continue to increase and crop insurance barely covers 30% of farms.

Painting a dire picture of the state of our economy, Mr. Chidambaram added that this was not because of the global economy but because of the reckless policies and decisions of the government and its administrative incompetence.