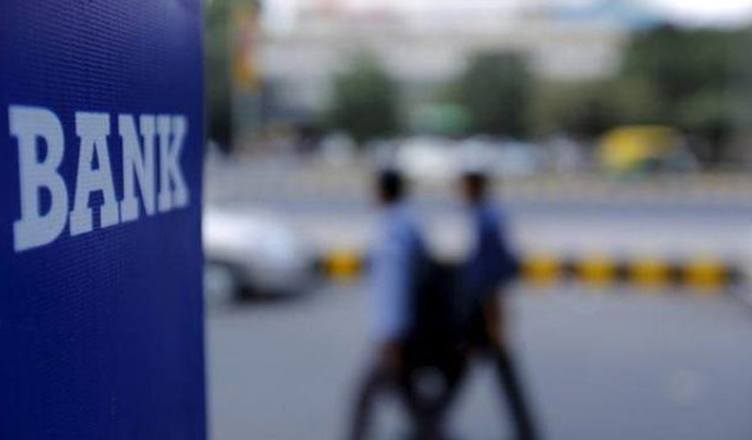 On May 15, Punjab National Bank (PNB), being hit by $2 billion scam, reported the highest ever quarterly loss by an Indian bank—Rs13,417 crore in the January-March period.

One of the reasons for growing NPAs is the loans sanctioned by the government under the Mudra scheme. Loans from the Mudra scheme are provided by banks without collateral. Considering nonperforming assets have already reached Rs. 9 lakh crore, defaulters on these loans could add to this substantially.

Instead of boosting up sources which generate income for banks, this government has done everything to put banks in a bad shape. BJP’s love for its capitalist friends, no check on corruption, bad policies and many other such things has reduced India’s banking system into tatters.