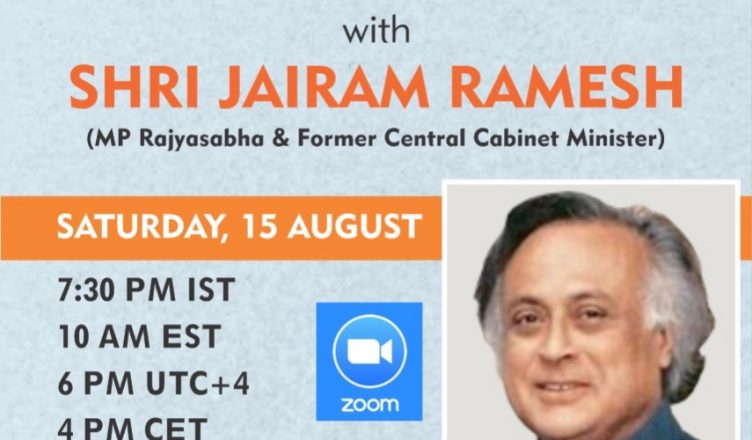 August 15th stirs up every Indian’s heart, no matter in which part of the world they reside. Despite living away from home, Indians across the world pay tribute the sacrifices made by our freedom fighters and cherish the noble ideals which inspired our freedom movement. It is a day of introspection and deliberation for all Indians who seek a better future for our country.

As India celebrates the 74th year of independence, several citizens are wondering whether we have digressed from the path of progress, particularly over the past few years. Many self-proclaimed nationalists do not understand the true meaning of freedom and independence and peddle toxic chauvinism of several hues. Not only is this a deeply flawed worldview, but it is also inimical to India’s progress.

While a society’s development is facilitated by its polity, true development cannot be achieved without the citizens’ active participation. Unfortunately, the quality of public discourse has plummeted in the recent years and even well-meaning citizens are oblivious about various challenges and opportunities that our nation is faced with. As the authoritarian streak of the government deepens, the room for dissent is shrinking, as is the scope of public debate.

Further, many fallaciously believe that globalization and nationalism do not go together. What they fail realize is that many of our modern-day problems are transnational in nature and justice needs to be seen through an international prism. For instance, the problem of environmental degradation and climate change is a transnational issue. The actions of one country having an impact over the others. However, arriving at a consensus and finding an amicable solution to such problems has become of one the biggest challenges of our times.

National policies are often framed without due consideration for the impact it would have on our environment. One of our biggest challenges is to find the right balance between economic progress and environmental protection. Development if it is not inclusive and sustainable will become a hindrance for national progress. However, misled by the ruling BJP several people falsely believe that national progress and liberal values do not go together. On the contrary, it is liberal values and ideals which inspired our freedom struggle and they are at the very core of any country’s development.

The testimony to is that it is the liberal democracies which attract global talent and benefit by it and not societies that are rife with xenophobia. For India to develop into a strong country and become a global leader, liberal values and an enlightened citizenry are imperative. It is therefore the duty of every Indian citizen to equip him/her self with the right knowledge and contribute to enhancing the quality of public discourse.