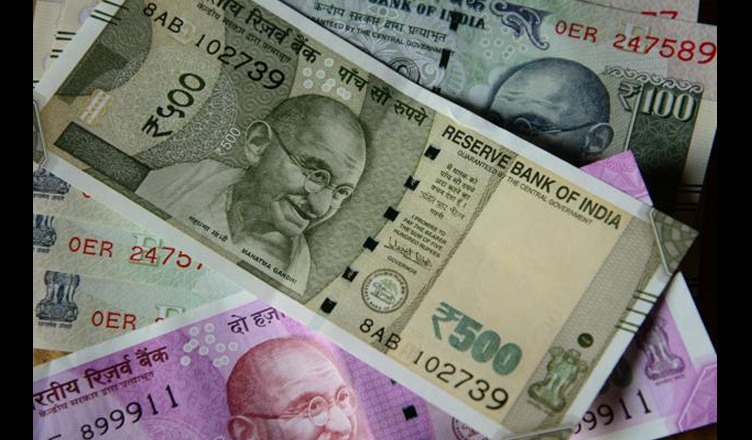 Congress Chief Rahul Gandhi on Tuesday took a dig at Prime Minister Narendra Modi over the news of the Indian Rupee breaching 70-mark for the first time against the US dollar and said that the Indian Rupee has given a vote of no confidence to the ‘supreme leader’.

“The Indian #Rupee just gave the Supreme Leader, a vote of NO confidence, crashing to a historic low.  Listen to the Supreme Leader’s master class on economics in this video, where he explains why the Rupee is tanking,” Gandhi tweeted.

The Indian #Rupee just gave the Supreme Leader, a vote of NO confidence, crashing to a historic low. Listen to the Supreme Leader's master class on economics in this video, where he explains why the Rupee is tanking. pic.twitter.com/E8O5u9kb23

Along with the tweet, the Congress President also attached a video of Prime Minister Narendra Modi, then Gujarat Chief Minister, attacking former Prime Minister Manmohan Singh over the falling value of the Rupee.

“The way the Dollar is getting stronger and the Indian Rupee weaker, India will not be able to sustain itself in world trade. Our traders who export their stuff abroad will not be able to bear this burden. The Government in Delhi is not answering. The nation wants to know from the Prime Minister (Manmohan Singh) that why only the Indian Rupee is continuously falling against the US Dollar. This has not happened only due to economic reasons, but also because of your corrupt politics,” then Gujarat Chief Minister Modi is seen speaking in the video.

Looks like the same questions have come back to haunt Prime Minister Modi now. The allegations that he levelled against the UPA government can now be put against his government also.

The Indian rupee hit a record low of 70.07 a dollar on Tuesday.

On Monday, the currency had recorded its biggest intra-day fall since 2013, hitting a low of 69.93, following a global currency after the Turkish lira was battered.

We would like to know if Prime Minister Modi is ready to answer all those questions of which he demanded answers from the UPA government when it was in power.