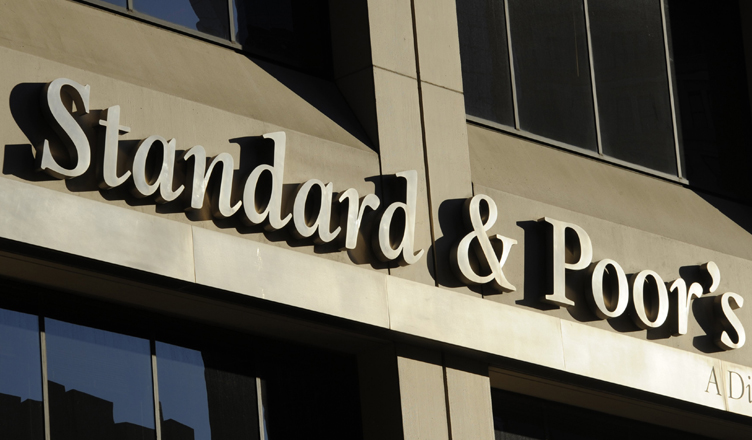 Standards and Poors (S&P) Global Ratings on Monday cautioned that the Modi Government’s “sustained and intense” pressure on the Reserve Bank of India (RBI) could “undermine” the improvements that the banking system has made over the past few years as well as the long-term financial stability.

Its remarks came in the backdrop of the ongoing tussle between the central government and RBI.

“The RBI has traditionally shown greater independence than many regional peers, and a robust institutional culture. But sustained and intense external pressure from the Indian government risks eroding these settings over time and could also undermine the long-term financial stability in the country,” said S&P.

“We await any changes to banking system regulation at the next RBI board meeting in January 2019,” the agency further said.

“In our opinion, the RBI’s actions in recent years have materially improved accountability and transparency in the banking system, since asset quality reviews were introduced by former governor Raghuram Rajan. However, this is off a low base and continues to face headwinds,” it added.

It further said that more was needed to be done to recapitalise public sector banks.

“We note that more needs to be done to recapitalise public sector banks in general. In our view, the RBI’s Prompt Corrective Action to rebuild capitalisation at distressed banks is appropriate given the fundamental issues these banks face,” the agency said.