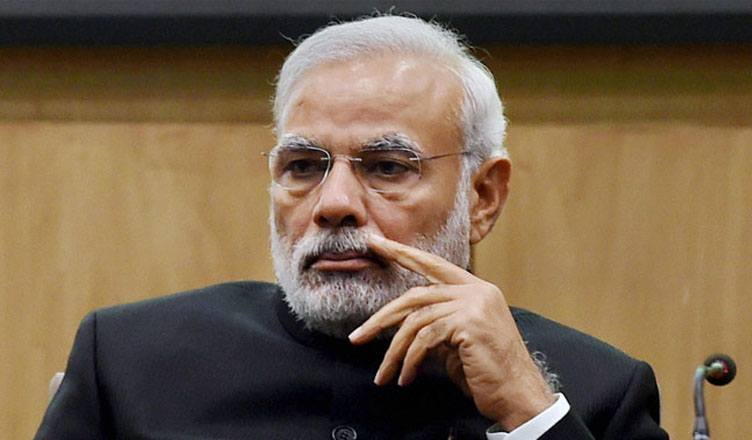 In what may be termed as a huge embarrassment for Prime Minister Narendra Modi-led NDA government, former French President Francois Hollande said it was the Indian Government that proposed the name of Anil Ambani’s Reliance Defence to be chosen as the offset partner of Dassault in the Rafale deal.

Hollande’s statement stands contradictory to the Indian government’s claim that the government had nothing to do with it as the deal between Dassault and Reliance was a commercial pact between two private parties.

“Isn’t that a decision for a commercial enterprise to take on their own? I have nothing to do with it, I have not prompted them, not led him, not told them, I have not instructed them, I have not done any match-making whatsoever, so why am I be worried by what he would tell me? It may be A, B or C, it may be 70 different partners, it may be buying a product, they may be investing, it may be buying a service, so where am I in it? And how can I tell him you can say this and you cannot say that. Whatever he tells, and claims about obligation fulfilled, I have to hear them out,” Defence Minister Nirmala Sitharaman had replied to a question on Rafale deal during an interview with The Indian Express.

Also read: Less than 20 per cent of funds spent on Beti Bachao Beti Padhao in 4 years of Modi

However, in response to Hollande’s remarks, the Ministry of Defence took to Twitter and reiterated its stand of neither the Government of India nor the French Government having any say in the commercial decision.

“The report referring to fmr French president Mr. Hollande’s statement that GOI insisted upon a particular firm as offset partner for the Dassault Aviation in Rafale is being verified. It is reiterated that neither GoI nor French Govt had any say in the commercial decision,” it said.

The Indian Express on August 31 had reported that Reliance Entertainment announced on January 24,2016  that it had signed an agreement with Julia Gayet’s firm, Rouge International, to jointly produce a French film and just two days later, an MoU was signed between Prime Minister Modi and Hollande for the purchase of 36 Rafale jets.

The statement of Hollande has blown the lid off corruption that surrounds the Rafale deal. It has left the Indian Government embarrassed and have vindicated the Congress’ claim of Rafale deal being a scam.