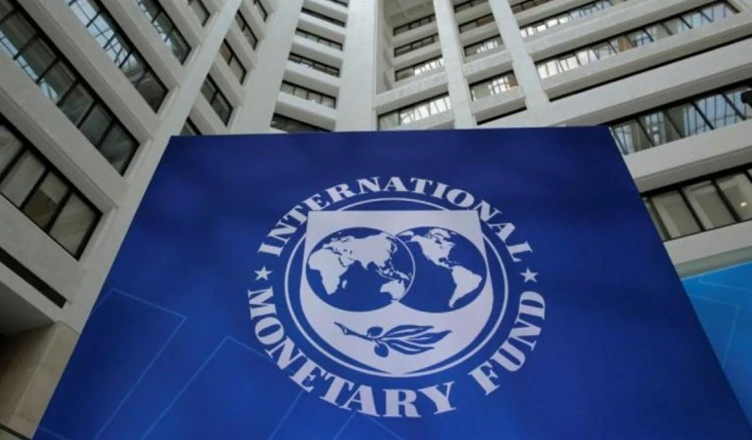 A senior official from the International Monetary Fund (IMF) on Wednesday said that the Indian government needs to become more “transparent” on the fiscal numbers as it has become a kind of a straggler among the G20 members on this front.

“India is somewhat lacking in a programme on G20 data initiative on fiscal transparency where comparative countries have all made greater progress,” the fund’s deputy director Anne-Mary Gulde said speaking at an NSE event in New Delhi.

“Fiscal transparency should be increased. It is fairly difficult for the private sector to get the full picture on fiscal standing,” she added.

Business Standard quoted Gulde as saying, “The government has been missing its budgeted fiscal targets for the past few years and there is a need for a “credible fiscal consolidation” which is more ambitious as well. This is more so as government has not addressed how it will make up for the massive Rs 1.45 trillion tax giveaways in the form of corporate tax cuts.”

Her statement comes in the background of reports of a difference of around ₹1.67 trillion between the revenue receipts stated in the Economic Survey and that in the annual budget.

The revenue receipts stood at ₹15.63 trillion in the case of the Economic Survey, whereas in annual budget they are at ₹17.3 trillion. The difference of which is ₹1.67 trillion.

Gulde also advocated for the need for more credible fiscal consolidation as it would help reduce the relatively high level of debt and free up financial resources for the private sector.

“Fiscal stimulus is not possible to revive the sagging growth due to the relatively high level of public debt compared to the emerging economy peers,” she said.

“We feel that the revenue impact needs to be considered going forward and compensated for…we would urge that fiscal policy be formulated against more realistic background to give a more clear direction to private sector expectations,” she added.

In order to revive and sustain growth, Gulde suggested for urgent reform measures in the labour, land and factor markets.

One thought on “Indian govt needs to be more transparent on fiscal numbers: IMF”