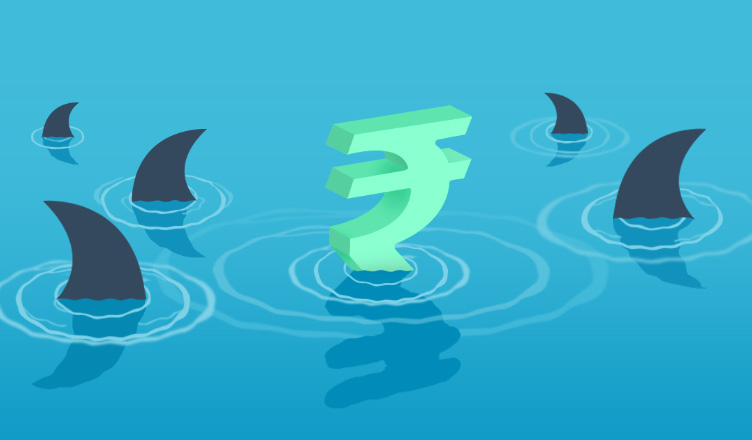 Looks like the Modi government is living in an illusionary world of its own where the economy is absolutely fit and moving ahead smoothly.

Well, we would like to bring some of the facts to you which show the deplorable condition in which the economy is right now:

Also read: Mid-day Meal: A horror for UP kids

One thought on “Indian Economy is screaming: I’m drowning”