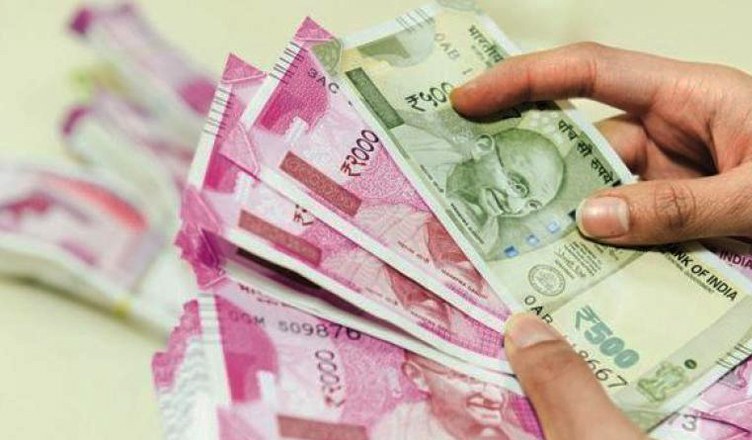 Minister of State for Finance Shiv Pratap Shukla, in a written reply to the Rajya Sabha, informed that Indian banks reported a total loss of about ₹70,000 crore due to frauds during the last three fiscals up to March 2018.

Replying to another question, he said as per RBI data, there were 139 borrowers with aggregate gross NPAs of more than ₹1,000 crore.

Earlier in June, the Congress had alleged that the banking scams under the Modi government had crossed Rs. 70,000 crore.

“Today we are presenting another bank scam worth ₹7000Cr. Criminal conspiracy and fraud by Faridabad-based company SRS Group, has resulted in 113 cases registered against them,” Congress spokesperson Randeep Surjewala said.

He further said that whistleblowers presented a list of 251 shell companies which were used for money laundering by the SRS group, but till date, no concrete action has been taken by the government.

He further said that IDBI Bank’s Q4 losses have amounted to Rs. 5,663 crore and its NPAs amount to Rs. 55588.26 crore, making it the worst performing public sector bank.