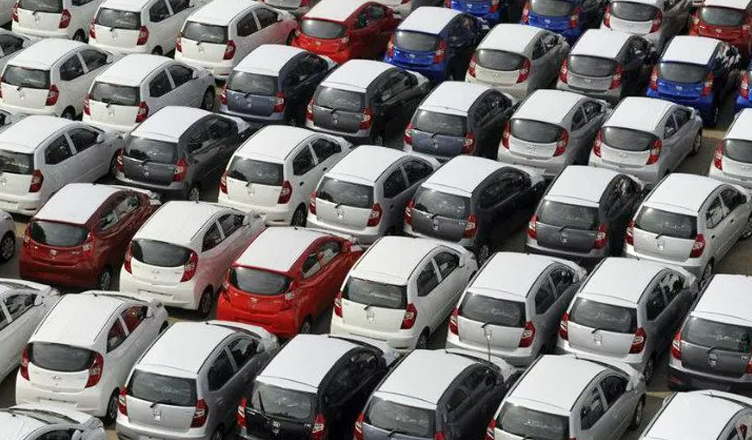 Tata Motors CEO and Managing Director Guenter Butschek on Thursday said that the Indian automotive growth story is about to collapse due to ongoing slump escalated by various factors such as liquidity crisis and low consumer sentiment.

“Let’s actually take it in a very dramatic way and let’s conclude, the Indian Automotive Growth story is about to collapse,” Butschek said while speaking at the annual convention of Society of Indian Automobile Manufacturers (SIAM).

Also read: One month of Jammu and Kashmir suffering

“Low economic activity leading to subdued demand, triggered by the liquidity crisis and the increase of the axle load regulations for commercial vehicles and uncertainty in the minds of consumers have severely hurt the sector,” he added.

“In order to get out of the current crisis and not miss the festive season, we require clarity from the government, here and now, on GST and scrappage policy,” he said on the sidelines.

It was reported in August that a prolonged sales slowdown deepened the labor crisis in India’s automobile industry with almost tens of thousands of workers losing their jobs in the past few months. There has been a downsizing of almost 40,000-50,000 labor force at Gurugram and Manesar the largest automotive hub in INDIA. The situation is also severe in Pune and Chennai where the automotive industry flourishes.

Indian automaker Mahindra and Mahindra Ltd (M&M) said it saw a “huge danger” of job losses in the ailing domestic auto sector, as it sought government intervention, including tax reductions to revive demand. M&M said in a statement it was only able to maintain margins due to falling commodity prices and the government must reduce the goods and services tax (GST) rate to spur demand.

Maruti Suzuki, the country’s biggest carmaker, cut its temporary workforce by 6 per cent over the past six months, Reuters reported. There is little sign of a revival.

Tata Motors has had week-long shutdowns at four of its plants in the month oh July, while Mahindra has said it had 5-13 days without production at various plants between April and June. A statement from Tata Motors said it has aligned production with demand and adjusted the shifts and temporary workers.

One thought on “Indian automotive growth story is about to collapse, says Tata Motors CEO”