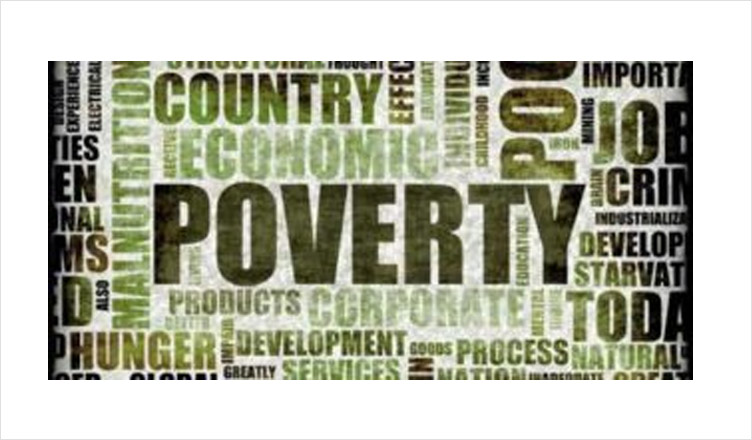 The report released by the United Nations on Poverty Alleviation shows that between 2006 and 2016, 27.1 crore people were provided the facility of living a dignified life out of the poverty line, and it was provided by the UPA government led by Manmohan Singh. This will always be remembered as one of his major achievements.

At a time when the world was passing through a phase of economic recession, it was Manmohan Singh’s economic scholarship which not only ensued that India passed through this phase but also the man standing at the end of socio – financial structure was alleviated from poverty.

The United Nation report states that India has improved in all the 10 parameters, set for evaluation of poverty alleviation.  The poor in the country during that time received , the facilities of drinking water, electricity, housing services, cleanliness and fuel for cooking facilities Apart from this, there was a noticeable decrease in child mortality and also an increase in the years of school education was ensured.

The credit of this success goes to important social reforms such as MNREGA and Food Security Bill which were implemented during the UPA government. It was through a social reformer bill like MNREGA that people living in rural outfits and deprived of any employment scheme had a guaranteed employment for 100 days which ensured not only their personal prosperity but also the formation of an economic chain which boosted the overall market.