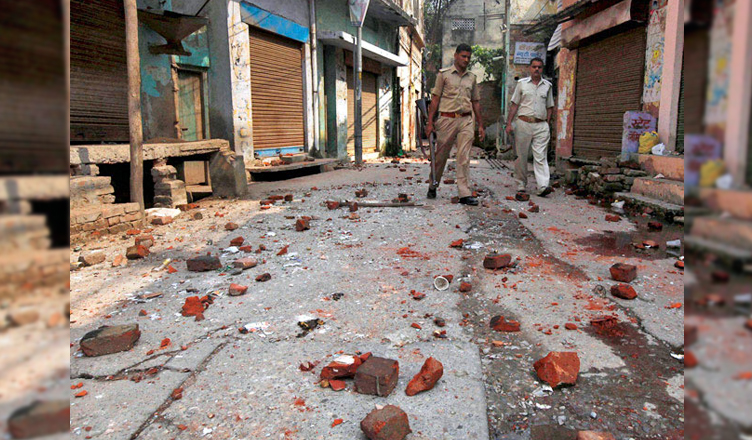 According to a report by the Pew Research Center, an American think-tank based in Washington D.C., India has performed the worst among the 25 most populous countries across the world in social hostilities index (SHI).

Titled “A Closer Look at How Religious Restrictions Have Risen Around the World”, the report is based on analysis of 13 different issues related to social tensions arising out of religious discord and violence.

“Communal violence has long been common in India, which continued to score high in this category in 2017,” the report states.

“In 2017, among the 25 most populous countries, Egypt, India, Russia, Pakistan and Indonesia had the highest overall levels of both government restrictions and social hostilities involving religion. The countries in this group with the lowest overall scores were Japan, South Korea, South Africa, the Philippines and Brazil,” the report states.

“In other cases, the two scores diverge sharply. China had the highest level of government restrictions among all 198 countries in the study in 2017, yet it had low levels of social hostilities. And Iran had the second-highest government restrictions score among all countries in 2017 – behind China – but experienced only “moderate” levels of social hostilities involving religion”, the report adds.

One thought on “India worse than neighbouring countries in social hostilities index: US think-tank”