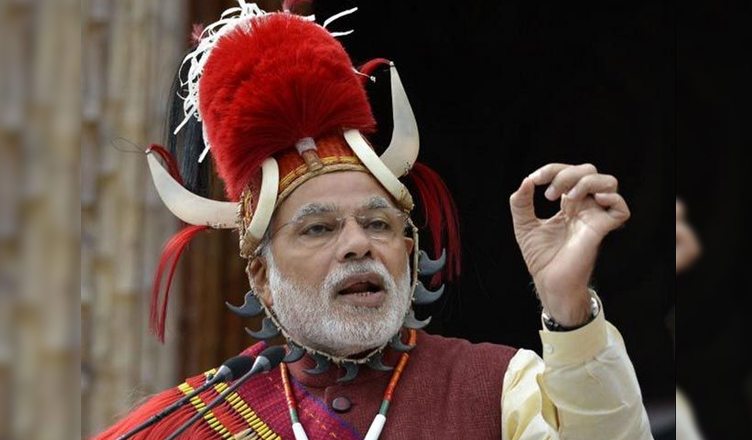 The Congress yesterday likened Prime Minister Narendra Modi to Mughal emperor Aurangzeb, and said that an “atmosphere of fear” was prevalent under the ruling dispensation, in which everyone is branded “anti-national”.

“For the last 49 months, PM Modi’s mounting promises have been turned out to be lies. Black money hasn’t returned yet and democracy under the Modi government is dying,” Congress spokesperson Randeep Surjewala said while addressing a press conference.

“In the past 49 months of undeclared Emergency, today’s Aurangzeb Modiji, along with his party BJP, has held the very democracy a hostage,” he added.

Taking a dig at Modi’s attack on the Congress and the Gandhi family, Surjewala said that the former was doing nothing but only distracting people to hide his own failures.

The same was echoed by senior Congress leader Ahmed Patel and hit back at the Prime Minister asking if he would apologise for the emergency imposed in the country for the past four years.

“After 4 years, fear of losing 2019 elections is haunting the government & hence they are trying to take refuge in the events of 1975 Emergency. But the fact is after 1977, Indira ji apologised,corrected her mistakes & people of India voted her back. Will they apologise for the undeclared emergency for last 4 years? People are being lynched & threatened, agencies are being misused, economic and civil liberties are being curtailed,” Patel tweeted.

What the Congress is saying is correct, as after repeated failures and dismal performance, the BJP is scared of losing in the 2019 Lok Sabha elections.