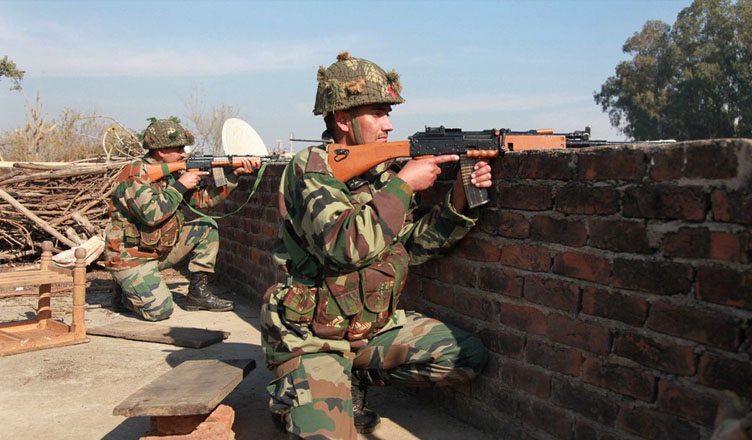 Till 2015, Pakistan was the third most affected country in the world.

53 per cent of the total attacks in India were carried out by CPI- Maoists, which according to the data released by US department of state, is the fourth deadliest terror group after Islamic State, Taliban and Al-Shabaab.

The total number of terror attacks across India in 2017 were 860, out of which 25 per cent were reported from J&K alone, 15 per cent from Chhattisgarh and 10 per cent from West Bengal.