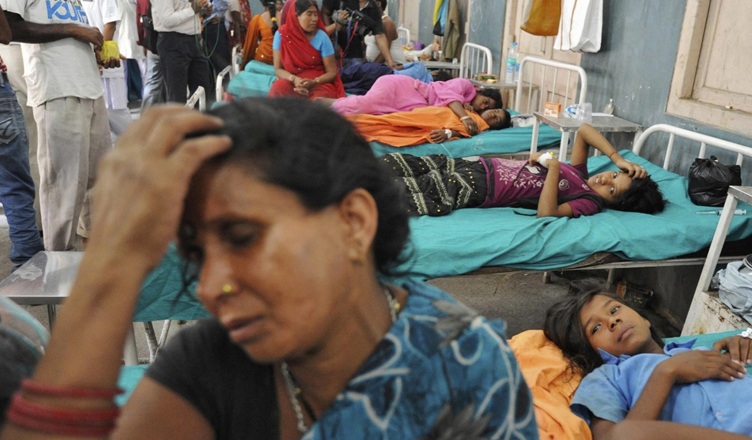 India spends Rs. 3 per day on each Indian’s health. The amount India spends on public health per capita every year is Rs 1,112 that comes to Rs. 93 per month. India’s per capita spend on health is fourth lowest in the South East Asian Region.

Low public-health spending is one of the reasons why patients in India turn to the private sector health care. According to IndiaSpend, Indians are the sixth biggest out-of-pocket (OOP) health spenders in the low-middle income group of 50 nations. Due to this, around 32-39 million Indians are pushed below the poverty line every year.

So, the claims made by Prime Minister Narendra Modi regarding health and its budget, stand exposed.