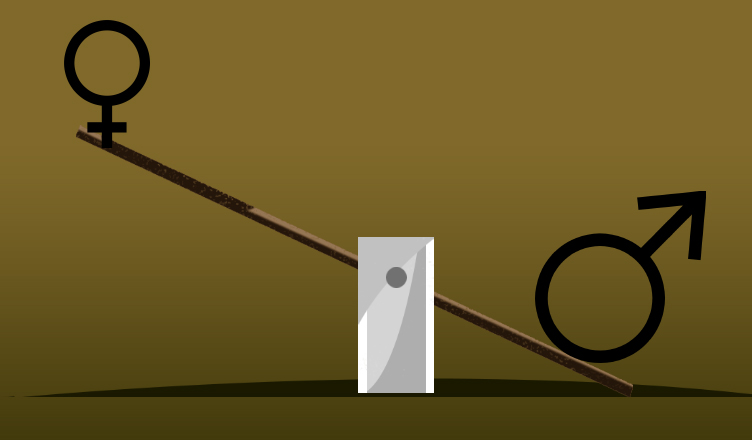 In a new gender equality index released on the second day of the ‘Women Deliver Conference,’ India ranked 95 out of 129 countries.

Based on the country’s performance on the gender parameter of Sustainable Development Goals (SDGs), India scored 56.2 out of a score of 100.

The countries were measured by the index on 51 issues ranging from climate change, decent work, gender-based violence, health and others.

Scored of 59 or below have been rated “very poor,” thus, India also comes in the same category of “very poor.”

“One of the sub-regions facing persistent challenges in gender equality in education is South Asia, particularly Bangladesh, India, and Pakistan. In 2018, the number of primary and secondary school-age girls was 186.2 million in the three countries, representing 52 per cent of the girls in the entire Asia and the Pacific region,” the report stated, showing that India lost out on the education index.

The index was topped by Denmark, followed by Finland, Sweden, Norway and the Netherlands.

The countries to score the lowest scores on the index were Niger, Yemen, Congo, Democratic Republic of Congo, and Chad.