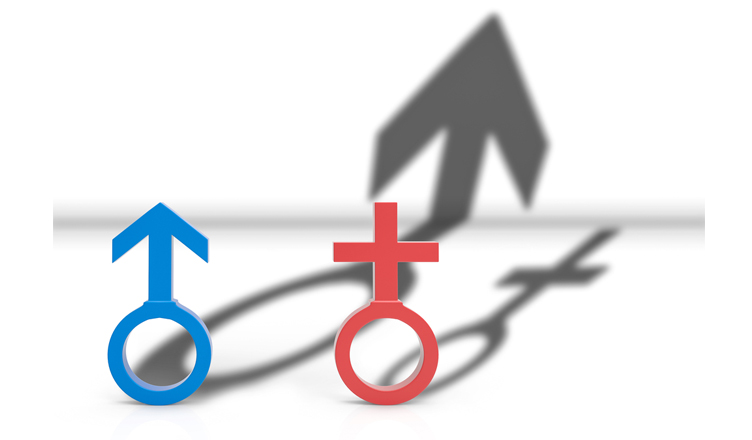 Out of 149 countries, India has been ranked 108th in World Economic Forum’s (WEF) Gender Gap Index.

If we see India’s ranking by each sub-index, then it has been ranked 142 in economic participation and opportunity, 114 in educational attainment, 147 in health and survival and 19 in political empowerment.

“It (India) needs to make improvements across the board, from women’s participation to getting more women into senior and professional roles,” WEF said.