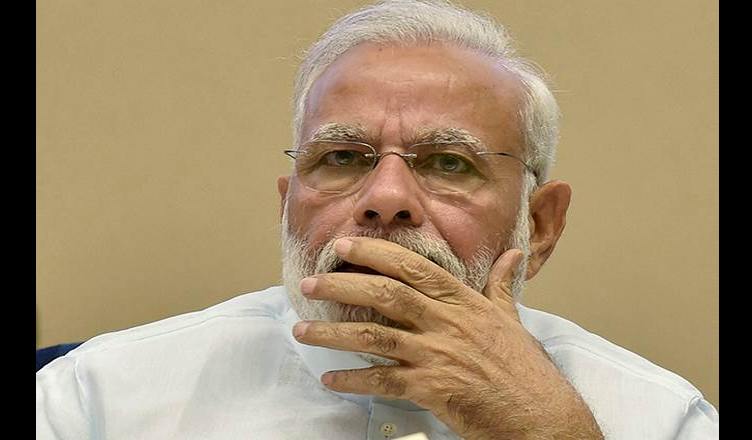 India’s liberal democratic qualities have dropped sharply since the time Narendra Modi came to power in 2014.

The index that tracks the same is compiled by the V-Dem Institute.

The main reason given by the V-Dem Institute for the decline in India’s index is that the legislature is increasingly lame.

The index opines that nobody is unable to check the power of Modi because BJP along with coalition enjoys a big majority in the Lok Sabha and almost controls the Rajya Sabha.

Also read: Beti Bachao: A slogan or a warning?

50 is considered a natural threshold as the index spans 0 to 100. For the first time in 40 years, India dropped below that line in 2015. That shows the level of intolerance the country is boiling in, and that raising voice against a dominant ideology is unacceptable.

Almost 400 indicators, including legal transparency and predictable enforcement, respect for private property rights, and access to the justice system for regular citizens are used by V-Dem to assess a country.

Most of the 48 indicators measuring liberal democracy are worsening in India. What more, the corruption index surged to a level never measured before.