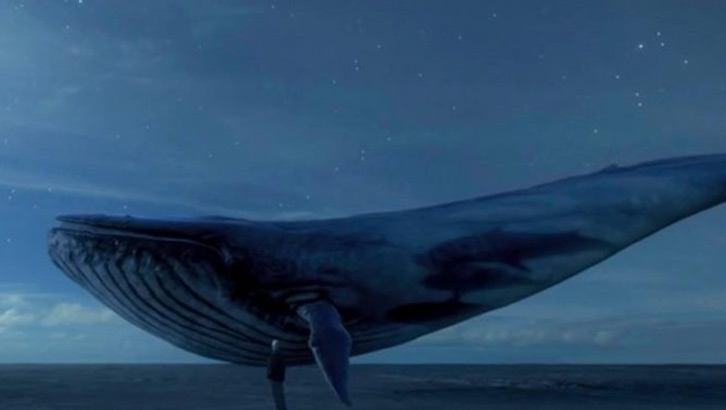 Well, long before when the horrific Blue Whale Challenge game touched the Indian boundaries, we, the Indians had already invented our blue whale game in 2014.

Yes, it was the May 2014 which gave us our Blue Whale. You guessed it right. It was our ‘honourable’ Prime Minister Narendra Modi.

Though he has often been spotted wearing blue coloured jackets, our blue whale, owing to his chameleon-type personality, does not restrict himself only to blue colour.

But, otherwise, his game is absolutely the replica of the Western Blue Whale game.

Just like the Blue Whale game, Modi is the curator here along with his auxiliaries such as Amit Shah, Arun Jaitley, Rajnath Singh and many other bhakts.

Just like the Blue Whale game, Modi gives to its victims, which means us, such tasks which in turn harm us and tend us to incline towards suicidal tendencies.

For instance, just like the Blue Whale curator who gives 50 tasks to its participants stretching over a period of 50 days, Modi also came up with the task of demonetisation, and in return asked for 50 days from us. The result: More than 100 deaths. Yiippiieeeee…curator Modi was able to achieve what he aimed; cleansing the biological waste.

Modi has time and again come up with such explosive tasks, which has shaken us, literally.

Forget demonetisation, his GST was no less than a suicide, ruining small-scale, medium businesses and exporters.

Apart from this, his inclination towards saffronisation leading to mob lynching, cow vigilantism, religious intolerance has also resulted in a number of deaths.

Must say, he is a dedicated curator in this game of deaths.

His hidden task of killing people by not improving the railway infrastructure, leading to a number of train accidents is again worth applauding.

Modi is that sadist, who enjoys exploiting those who are vulnerable and will easily be lured just thinking that, “yes, this person will help me.”

Modi’s blue whale has a nation-wide reach and has succeeded in achieving the end motive of taking as many lives as possible.

It has even beaten the Western Blue Whale game which could only target a few.

13 thoughts on “India invents its own Blue Whale game”