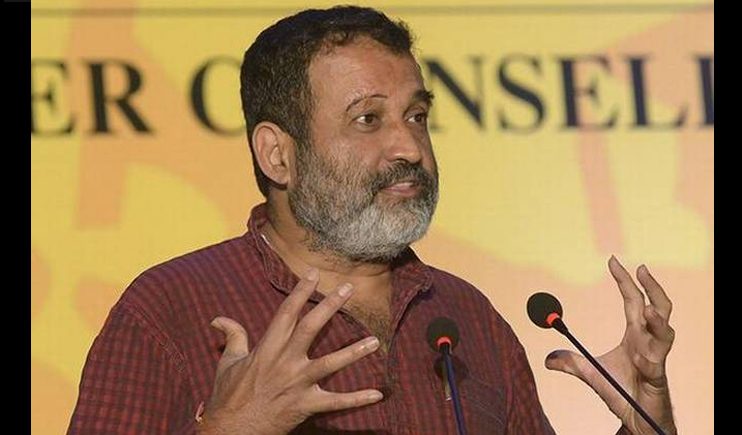 Demographic Dividend, as defined by the United Nations Population Fund (UNFPA) means, “the economic growth potential that can result from shifts in a population’s age structure, mainly when the share of the working-age population (15 to 64) is larger than the non-working-age share of the population (14 and younger, and 65 and older). Sadly, India would no longer be able to enjoy its advantage as it is burdened with 10 crore such people in the 21-35 age group, who have bad skills and are, therefore, unsuited to the economy.

Mohandas Pai, chairman of Manipal Global Education claimed that India already has 10 crore people in the 21-35 age group with low skills unsuited to the economy. “There is no demographic dividend,” Pai told PTI.

We would like to bring this to the attention of Prime Minister Narendra Modi, who has time and again claimed of creating 2 crore jobs per year but has failed on delivering it. It’s been four years since this government came to power, but since then, the problem of unemployment has only risen.

Pai came up with the statement while sharing his thoughts on a recent report by the State Bank of India (SBI), which states that India has only ten years to change its status into a developed country. If it fails to achieve it, the demographic dividend will turn into a disadvantage.

“India has perhaps now only a limited window of a decade to get into the developed country tag, or stay perpetually in emerging group of economies,” the report read.