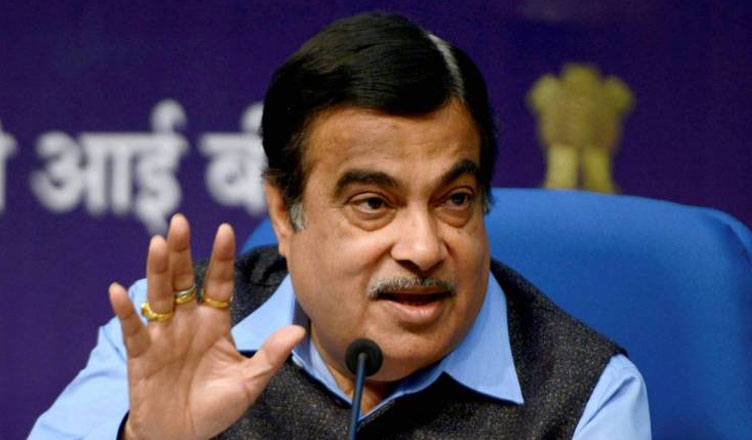 Transport Minister Nitin Gadkari on Thursday said that India is facing an ‘economic crisis” due to its huge oil imports.

According to Reuters, Gadkari’s remarks came ahead of a meeting of key ministers to discuss the falling rupee and the nation’s widening trade deficit.

To meet 80 per cent of its oil needs India depends on imports, which makes the country the world’s third biggest oil importer.

Gadkari’s remarks have come at a time when the Indian rupee hit a lifetime low of 73.77 to the dollar on Thursday (October 4). The Indian rupee has dropped over 12 per cent against the US dollar since the beginning of this year, which has made it Asia’s worst-performing currency this year.

Due to the depreciation in the rupee and crude hovering at around $85 a barrel, India’s oil import bill is only increasing.

One thing cannot be denied that Gadkari was honest enough to accept that India is reeling under economic recession and that the Modi government has led to economic crisis in the country.