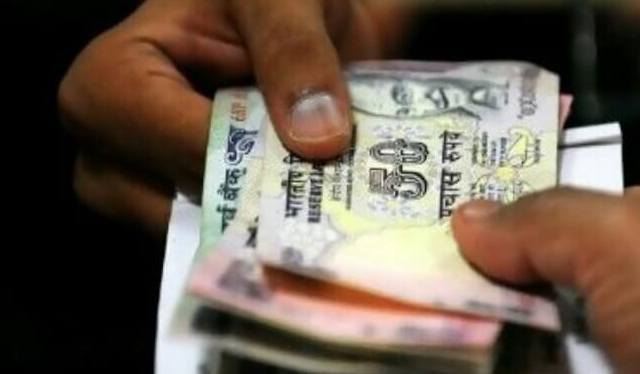 In what can be termed as a major embarrassment for India, the country has been ranked 81st in 2017 among the 180 nations in the corruption index, according to global anti-graft watchdog Transparency International (TI)’s corruption perceptions index.

The body ranks countries on a scale of 0-100, where o represents highly corrupt and 100 very clean.

This shows the situation has further deteriorated and the corruption is only increasing under the Prime Minister Narendra Modi-led BJP government.

“Philippines, India and the Maldives are among the worst regional offenders in this respect. These countries score high for corruption and have fewer press freedoms and higher numbers of journalist deaths,” said Transparency International, which has been publishing the index for countries since 1995.

As per Transparency International, “The analysis, which incorporates data from the Committee to Protect Journalists, shows that in the last six years, more than nine out of 10 journalists were killed in countries that score 45 or less on the index”.

An official of the body said that the violence against journalists was one of the flagrant indicators of corruption level in a country.

Transparency International Managing Director Patricia Moreira said, “No activist or reporter should have to fear for their lives when speaking out against corruption. Given current crackdowns on both civil society and the media worldwide, we need to do more to protect those who speak up”.