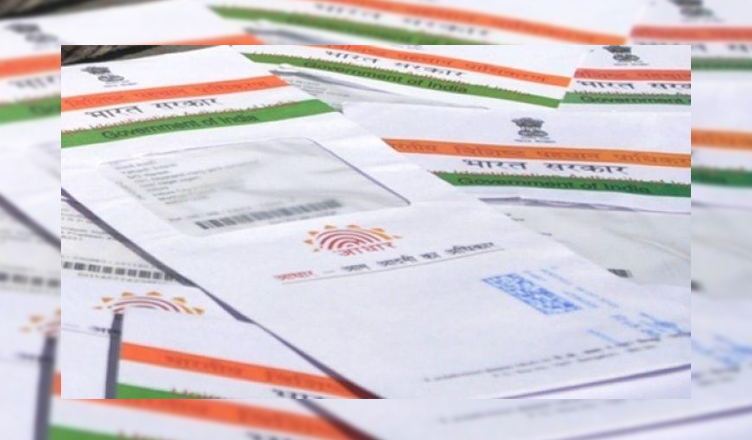 According to a report released by a UK-based firm on Thursday, India is the fifth worst country in terms of extensive and invasive use of biometric data. The four countries above India in the list are China, Malaysia, Pakistan and the US.

India shared the fifth position with Indonesia, The Philippines and Taiwan.

The countries were analysed on five different aspects such as visas and biometric voting system to “offer a fair country-by-country comparison” of biometric usage.

Each country has been scored out of 25, with high scores indicating extensive and invasive use of biometrics and/or surveillance and a low score demonstrating better restrictions and regulations regarding biometric use and surveillance.

India’s national biometric database, Aadhaar, is the largest in the world. According to the report, if investigating agencies and the police had access to the Aadhaar database, India may have performed even worse.

The report came on a day the Personal Data Protection Bill was passed in parliament.

One thought on “India at 5th in world for invasive use of biometric data: Report”