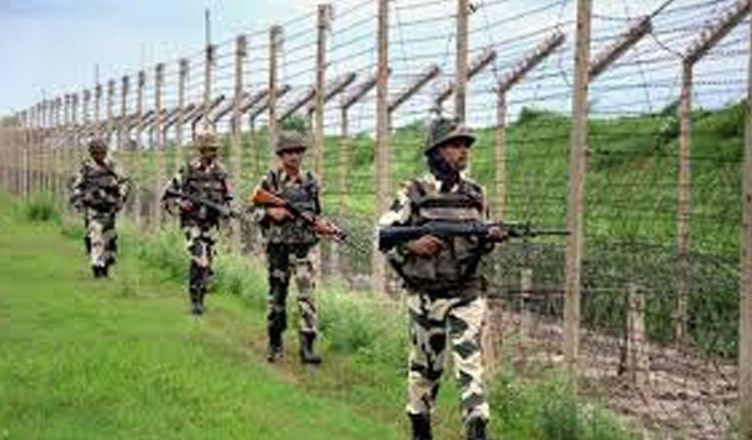 Indian and Pakistani director generals of military operations held talks to discuss ceasefire violations and terrorism. Lt. General Anil Chauhan, India’s DGMO and Major General Sahir Shamshad Mirza, his Pakistan’s DGMO held talks on the 29th of May after months of cross-border hostilities. The talks led to an agreement to restore peace on the Line of Control (LoC) and the International Border in Jammu and Kashmir by honoring a pact that was agreed upon in 2003.

Ceasefire violations have been the highest during peacetime. Since the first five months of 2018 the number of ceasefire violations have already broken records since 2003. 36 soldiers have been killed and 120 injured this year alone. The pact will bring relief to civilians living along the border that were displaced because of cross-border firings.

This order comes after India declared a unilateral suspension of counter-insurgency incursions during the month of Ramzan in Jammu and Kashmir.

An official statement said, “The Indian Army DGMO agreed with the proposal to undertake sincere measures to improve the existing situation to ensure peace and avoidance of hardships to the civilians along the borders,” said an official statement. Both the DGsMO agreed to ensure that henceforth the ceasefire will not be violated by both sides. It was also mutually agreed that in case of any issue, restraint will be exercised and the matter will be resolved through utilization of existing mechanisms of hotline contacts and border flag meetings at local commanders’ level.”

Though Mr. Modi and his defenders continue to claim that major headway has been made during his tenure, the facts remain that there have never been as many assaults on India’s borders since he became prime minister. Other foreign policy issues that pose threats to our borders include the Doklam issue and Maldives’ increasing closeness with China.