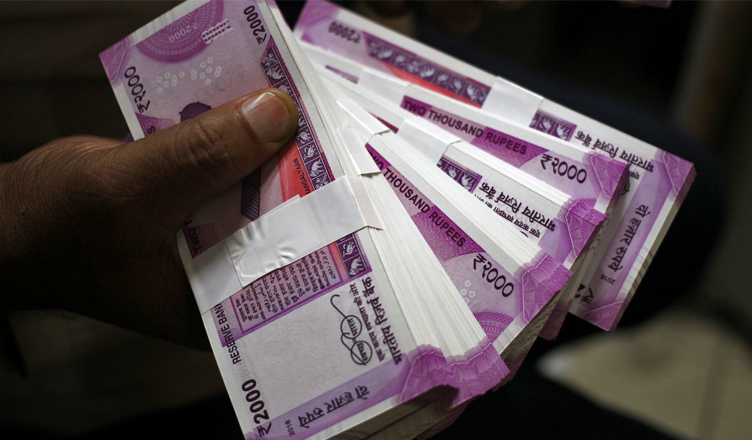 Leader of the Congress in the Lok Sabha Mallikarjun Kharge on Friday claimed that the National Democratic Alliance (NDA) government earned Rs. 11 lakh crore oil tax revenue in the last four and a half years later.

Alleging that the money is used by NDA to help “big corporate friends”, Kharge said, “They are getting (revenue) from crude oil, diesel and petrol…they got Rs 11 lakh crore in these four and half years. They have collected that much of money. Where is that money?”

Kharge further alleged that the money has not been used by the Centre for development and said, “Have they given it to farmers to empower them? Have they helped the irrigation projects? They did not do anything. Simply they are collecting, they are helping their big corporate friends… companies. That’s why the NPA is growing day by day.”

The fuel price consists many taxes which almost makes up to half of its price.

The Centre levies a total of Rs 19.48 per litre of excise duty on petrol and Rs 15.33 per litre on diesel. States also levy value-added tax (VAT) which further adds to the cost of the fuel being incurred by customers.