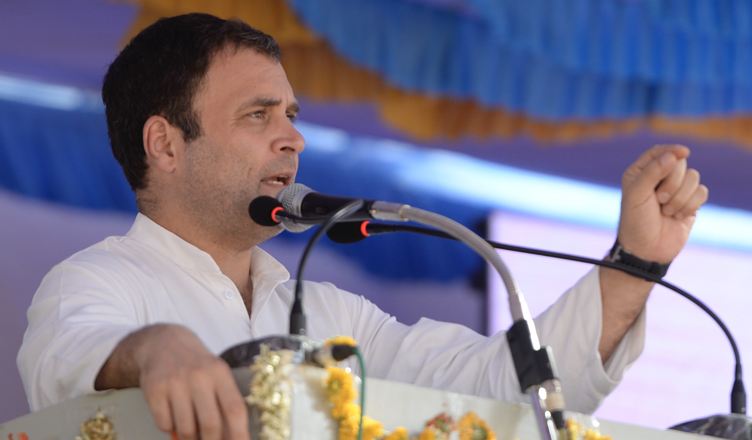 In Karnataka, Congress Vs BJP is a "no contest" as this graphic shows. pic.twitter.com/uwpOd4Vz3I

Comparing Prime Minister Narendra Modi to a mobile phone on airplane or speaker mode, Rahul Gandhi on Tuesday took a jibe saying that the PM was never on work mode. This was in reference to Mr. Modi’s foreign visits and rhetorical speeches.

Speaking to reporters on the sidelines of his campaign trail in Kolar, Karnataka, Congress President Rahul Gandhi posed four questions to the PM – why he chose a Chief Ministerial candidate that had been to jail for corruption charges and why he had given 8 tickets to the Reddy brothers; Why despite promising the nation’s youth 2 crore jobs but in reality job growth is the lowest it has been in 8 years; Why when the Congress party was able to waive loans worth 8,000 crores the BJP government had done nothing for farmers and finally why PM Modi had not awarded the Rafale deal to H.A.L. that is a government entity and instead chosen to give it to his friend.

It is clear when it comes to comparing the two parties. While the one, painted in saffron, is built with a web of lies, the other has always stood for the truth and has believed in doing what is right.