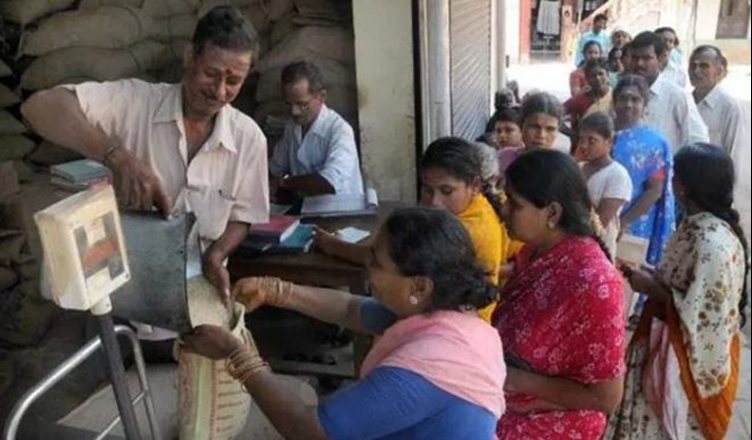 A pilot project for Direct Benefit Transfer (DBT) in public distribution system in Ranchi’s Nagri block has been withdrawn 10 months after it was launched.

After a social audit found that nearly 97 per cent of the beneficiaries and 36 gram sabhas out of 38 villages had said “No” to DBT, the state government had in June requested the Centre to discontinue the pilot project.

“When the audit’s findings showed people were in favour of the old system, we requested the Centre to withdraw the pilot project,” The Indian Express quoted State Food Minister Saryu Roy as saying.

On August 6, a letter, accepting the same, was sent from the Union Ministry of Consumer Affairs, Food and PDS. The Deputy Commissioner then was directed by the state government to revert to the old system.

Under the old system, a beneficiary would go to the PDS shop and buy rice at ₹1 per kg. The dealer would get reimbursed by the government at ₹31 per kg. However, under the new DBT system, launched in October 2017, ₹1136 would be transferred into every beneficiary’s account, who would then pay full price to the dealer and get 35 kg in return.

The audit found that only 9,957 beneficiaries got the amount in their accounts, out of which only 5,726 took ration from the PDS shop. In March, the number receiving the amount came further down to 8,212.

The audit also found that more than 82 per cent took more than 24 hours to get ration after coming to know that the money has come, whereas in some cases, the beneficiaries took more than four days.

“The problem was that people, all of whom are poor, would require to visit the bank three-four times to know whether the amount has been transferred. Once they come to know that it has, it took further time for them to withdraw the amount,” The Indian Express quoted state convener of Right to Food Campaign, Ashrafi Nand Prasad as saying.