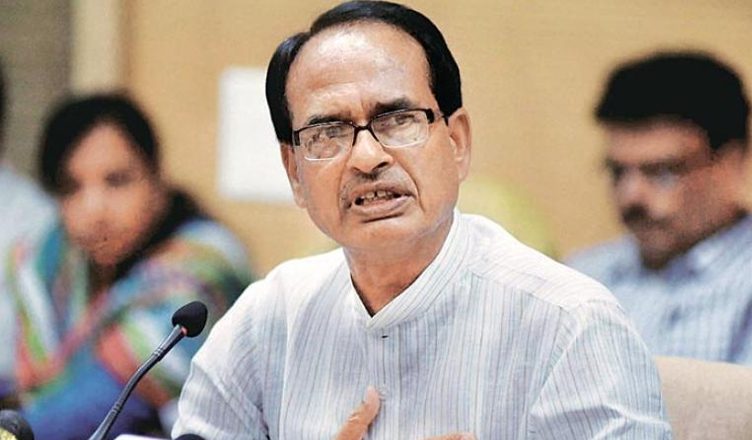 Due to the shortage of medical staff, especially doctors, as many as 72,000 infant deaths were reported in the government hospitals in Madhya Pradesh from 2009-2017.

The information was revealed in the data submitted by the National Health Mission to the state assembly. As per the data, 72,000 infants died in Special Newborn Care Units (SNCUs) of government hospitals across the state.

Against the sanctioned strength of 8,156 government doctors, the state only has 4,367 doctors as of March 2017. So, nearly half of the sanctioned posts are vacant.

Also, of the total 3,273 sanctioned post of specialist doctors (surgeons, paediatricians, obstetricians), only 1,126 are filled.

Moreover, as many as 277 senior doctors of the state government are manning several administrative posts in various state departments, instead of working in hospitals.

What makes the situation grimmer, is that 50 government doctors are currently absent for a relatively longer duration. This further reduces the number of doctors available.

The state government’s claims of having improved the health infrastructure fall flat.

We were already shaken by the report of 1,049 children deaths at Baba Raghav Das (BRD) Medical College in Uttar Pradesh’s Gorakhpur in the first six months of 2018, that now this report of losing so many children lives.

Why do such disturbing reports come from only from BJP-ruled states? Maybe, for the love they share for their capitalist friends combined with their apathy towards the poor and the needy.