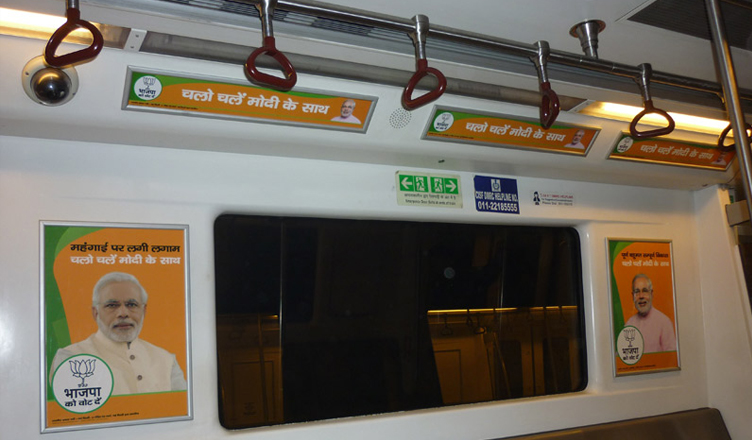 According to an RTI reply by the Bureau of Outreach and Communication under the Ministry of Information and Broadcasting, the Prime Minister Narendra Modi-led NDA (National Democratic Alliance) government has spent Rs. 2,374 crore on its publicity in electronic media and Rs. 670 crore on outdoor publicity in the last five years.

“The expenditure was done on All India Radio, DD National, internet, production, radio, SMS, theatre, TV and on miscellaneous heads among others,” the reply said.

“The expenditure was made on different types of advertisements in various categories such as employment notices, tenders, other notices and advertisements of various schemes through the Bureau on behalf of various client ministries/departments/public sector undertakings,” it added.