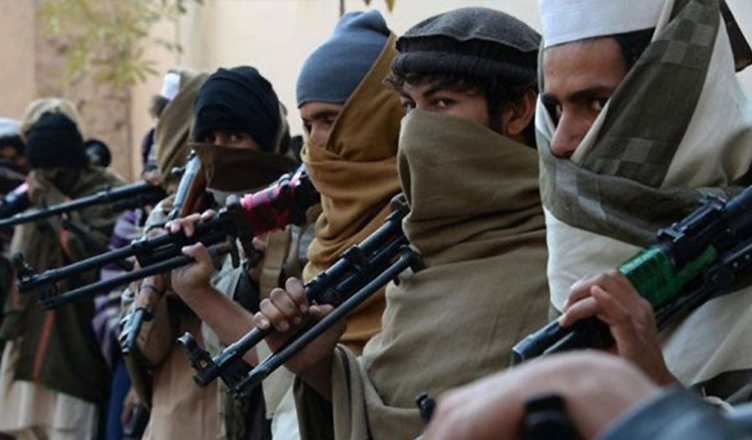 The Rajya Sabha was informed by the government on Wednesday that as many as 26 youngsters, all graduates and postgraduates, joined militancy in Jammu and Kashmir in 2018.

“The Constitution does not have any provision to deal with anti-nationalists raising slogans against India and engaged in stone-pelting on Indian Army and paramilitary forces. However, such offenders are dealt with as per the provisions of relevant laws applicable in Jammu and Kashmir,” Minister of State for Home Hansraj Gangaram Ahir told Parliament.

Ahir was responding to Bharatiya Janata Party (BJP) Member of Parliament Shamsher Singh Manhas’s question on whether there were two kinds of people in the state – nationalists and anti-nationalists.

“The government has continuously encouraged policies to mainstream the youth, including providing job opportunities to wean them from militancy,” Ahir said.